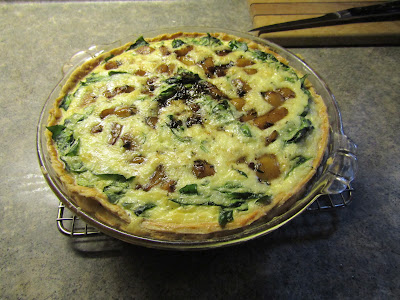 This is a favourite dish: It’s a pie of caramelized Garlic, Spinach and White Cheddar cheese. This tart is one reason I grow so much Garlic. Each tart contains three entire heads of Garlic.

Finally, we had a light shower of rain. We haven’t had any real rain for months. Our streams are dry, and my water collectors are empty. We had snow in mid-February and virtually no precipitation since. It’s weird. I hope we get another shower or rain today for the sake of the gardens.

I bought a choral CD and as soon as I heard Allegri Miserere, I fell deeply in love with it. I’ve been playing it every day as I drive anywhere. Plus, I listen to it often at home. I can’t get enough of it, so I Googled it and was amazed by it’s tory! Do you know its history?

It was written by Gregorio Allegri, probably in the 1630s according to Wikipedia, for the exclusive use of the Vatican which prohibited its transcription. However, when fourteen-year old Mozart heard it in Rome, he went home and wrote down its score. He returned to check on the accuracy of his transcription and likely made some adjustments.

Imagine, at fourteen, being able to transcribe something so complex, but this is a man who composed his Minuet and Trio in G major at age five!

(By the way, that's a young boy hitting the high Cs!)

I’m at peace with my condition again. I sure lost it there for a while when things got so much worse. I got very scared about my future; I feared I might continue to get worse and eventually be permanently and totally mute and that made me feel depressed. Dr. Shoja’s email made me feel so much better by calling my decline a flare up.

Yesterday, all my friends with whom I Zoomed were accepting and compassionate. Although my speech was dreadful and laboured, and I had a seizure, I managed to get words out and that is enough.

Hoping for recovery is dangerous, it seems to me. It can lead to disappointment. As long as I can say words, I’m at peace with my condition.

Today’s agenda is light. I plan to make more Asparagus soup, eat Garlic tart, read some and walk Her Highness. Sadly, I see signs that the sky will clear, and we’ll get no more light rain. The next few days are likely to be sunny again, which is nice in a way, but we need real rain. 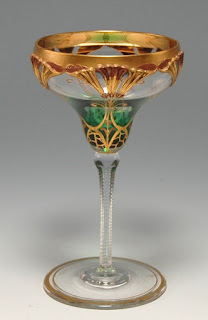 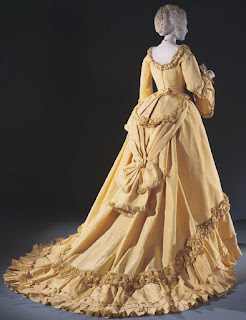 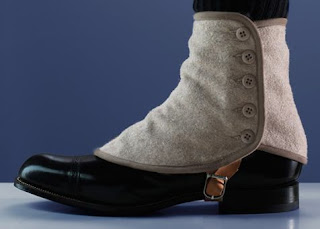 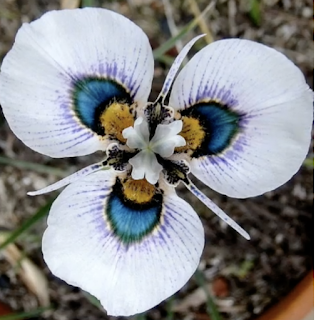 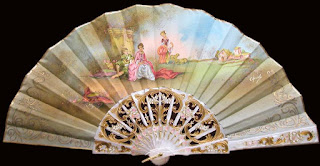 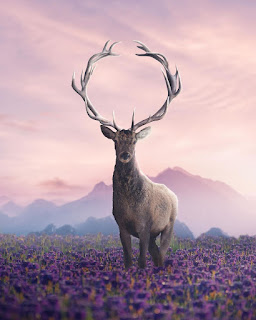 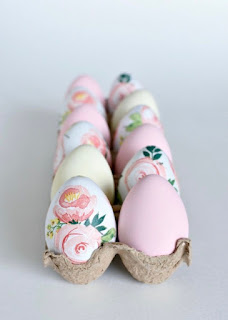 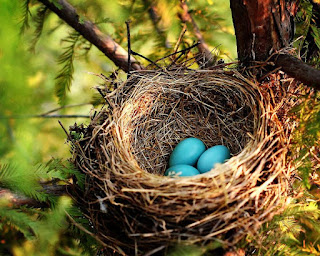 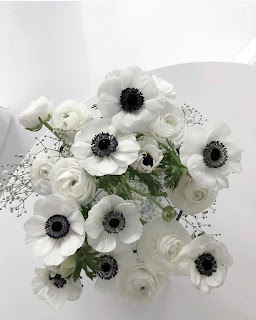 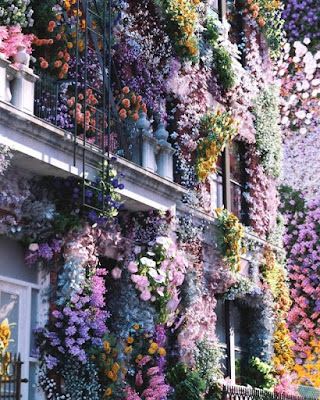 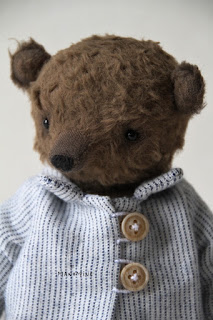 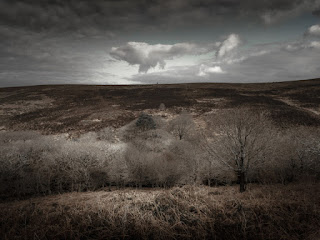 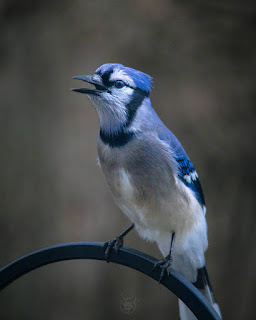 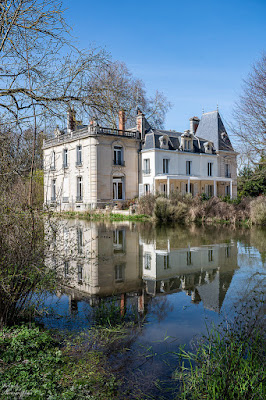 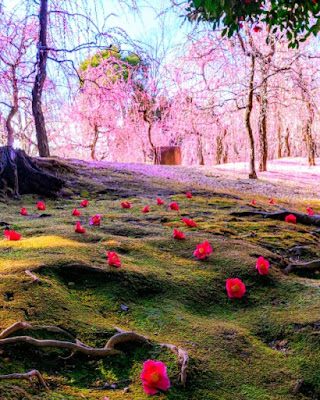 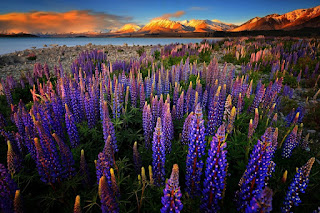 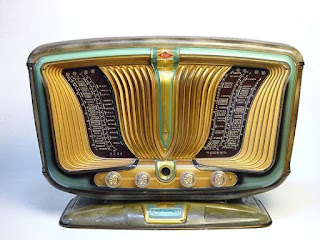 Posted by Chris Tyrell Loranger at 8:54 AM