Today is cloudy. It’s uninspiring. I am content to remain indoors today to give my body some healing time. My hips hurt from all the bending over of the past three days, and my wrist hurts from the repetitive motion of all the raking. My plan is to read and maybe tidy up my studio.

The weather forecast is wonderfully promising, however, come Sunday. I’ll be outside a lot again soon to get more of the yard work done; Pinecone Park is gunna shine! But oh my gosh, one old man versus half an acre is a daunting task.

I worked like mad, starting at 10:00 am yesterday, raking, picking up dog poop, cutting back invasive vines, scooping up all I’d raked into the wheelbarrow and then burning it in the incinerator. I went back and forth between feeling blessed to have things to do and wishing I could just lie on one of my lounge chairs in the sunshine. But there’s at least a week’s work ahead.

One very lovely new aspect of life here at Pinecone Park, is that I have lots of Daffodils blooming and several cut ones in my house, giving off their particularly evocative Spring fragrance. Normally, the Deer eat all the blooms and the Cats overturn every flower container and they maul the flowers, but not this year. Miracles happen!

In this weather that lures me outdoors, I’ve several more days of work on the yard to do. Then, once the yard it done, I’ll be on the ladder cleaning my roofs with the new extension rake I bought. If I don’t remove the acidic forest fall from the roof, it will corrode the metal. And, I’ve windows to clean, inside and out. This morning, I cleaned both fireplaces.

I suspect I’ll have everything done by the end of April, and since I get my vaccine on the 11th, I’ll also be able to have an adventure at the end of the month. I am keen to go somewhere in the van with Sheba and try sleeping in it; I’ll likely go to Vancouver or Victoria.

I loved reading this morning that the Archbishop of Canterbury basically outed Megan Markle as a liar. She told Oprah Winfrey that she and Harry were secretly and privately married by him prior to the public wedding and he called that out as a lie. I can’t stand the woman. Poor Harry!

Last night I had a pretty great dream. I was in an art gallery where a respected artist was working as though it was his studio. He wasn’t hanging a show. There was paint and canvas everywhere. And my spiritual twin, Dwight, was in it, and so was Sheba. I can’t recall ever dreaming about Sheba before, and it was wonderful to have her running around with me as I roamed through the artist’s space.

And then, suddenly the artist’s assistant and the artist stopped working for a break and were talking and I overheard the assistant telling his boss that he had to use his mind to fight his demons and that was another first. I speak fluently in my dreams. There’s never been a sense of my having any mental health concerns until last night, and I was pleased by the positive nature of the reference. 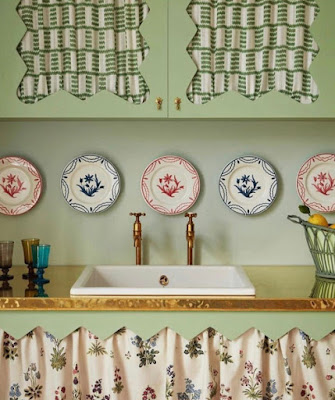 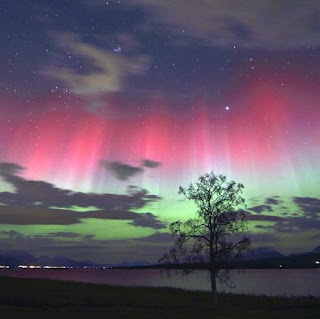 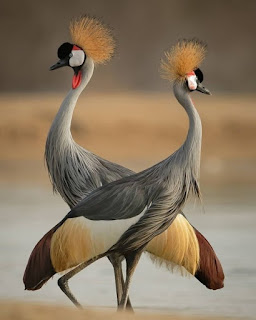 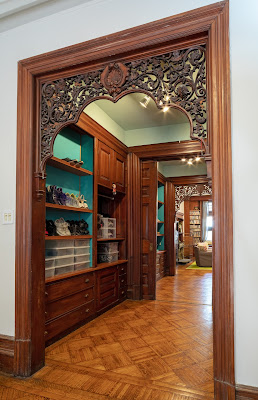 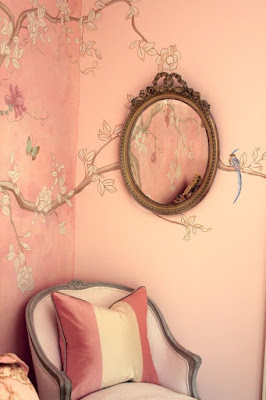 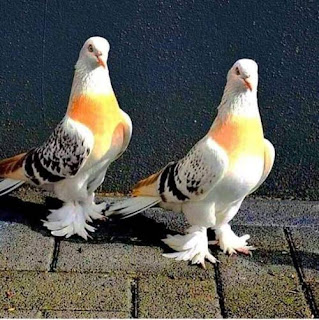 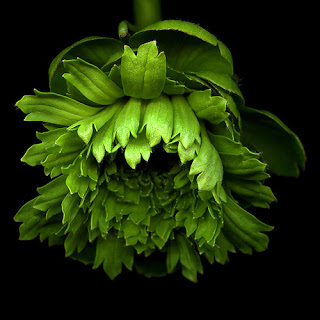 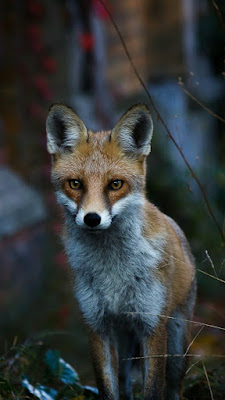 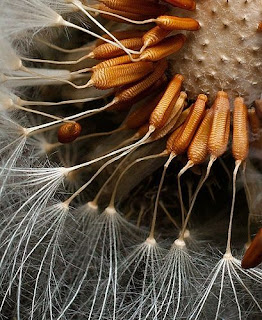 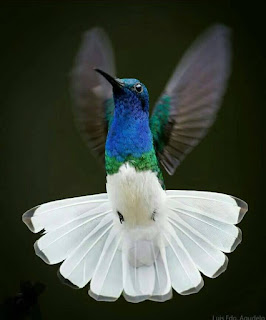 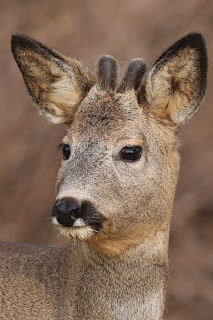 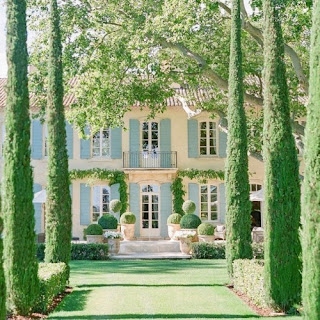 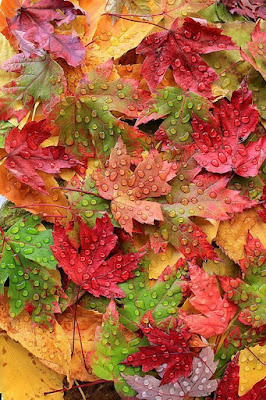 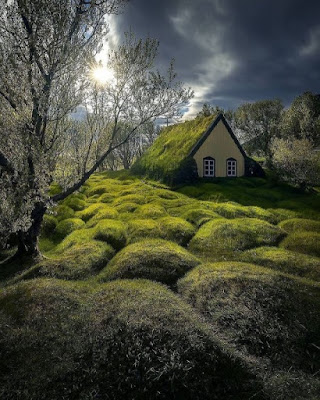 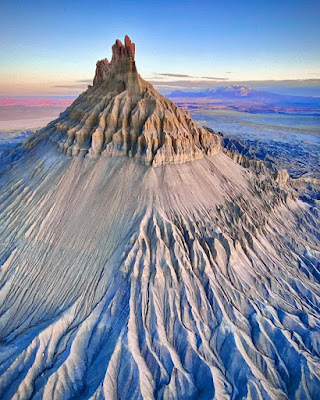