Friday was a great day because it was the first day that I felt good in almost ten days. Nothing else mattered. We took two lovely walks, I read and watched the skies, hoping for rain that never came. My happiest moments of the day were spent watching a Hummingbird take some of Sheba’s fur that I put out for the birds to use in their nests.

This morning the ground is damp, but only due to Angel Sweat. We’ve yet to have rain after two-and-a-half months without any. But the weather forecast if for showers over the next week, so there’s till hope. It’s weird to have six days indoors ahead after our recent long stretch of Summer-like weather. 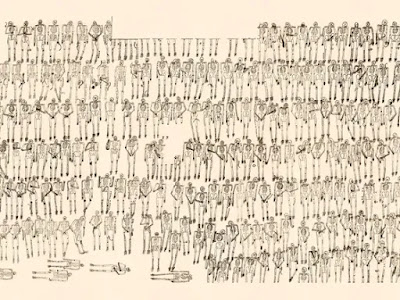 The Lion of Chaeronea was a gigantic statue of a sitting animal that was built to commemorate a remarkable military unit that perished where it was installed. The unit was called the Sacred Band; it was comprised of three hundred warriors from Thebes and was considered the most fearsome fighting force in Greece. It was undefeated until it was destroyed in the Battle of Chaeronea in 338 B.C.

The Band was composed entirely of lovers. It was precisely a hundred and fifty couples. Greeks believed that its valour existed because no man would ever exhibit cowardice in front of his beloved. When the statue was discovered in 1818, excavation of the site revealed a huge burial site. Drawings made of the skeletons recorded that many of the warriors were buried with arms linked and others were holding hands.

I just discovered Seaside Hotel. Season one is currently playing on PBS but there are seven seasons on Prime. It’s a very quirky show, and I love it. When I watched a preview, I had no interest, but the cinematography is spectacular as is the set design and I got hooked. It’s almost melodrama; many of the characters are extreme, but lots and lots of fun.

I’m bored with this pattern of spending all my time with myself except for three hours a week walking dogs with my friends. I awaken every morning and the first thing in my head is that it’s just another day alone. Of course, it all feels worse when I’m alone and indoors; at least when the weather beckons me outdoors, time passes more quickly.

I’m making myself a Garlic, Spinach and cheddar tart to make myself happy today. 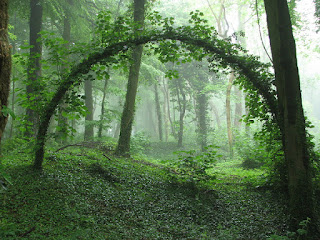 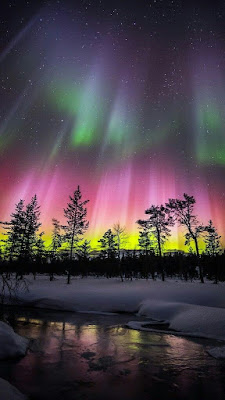 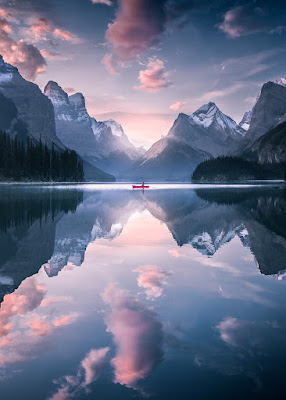 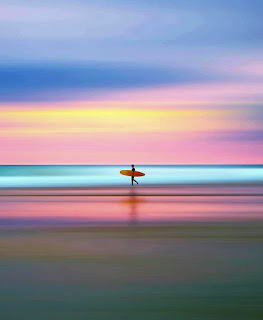 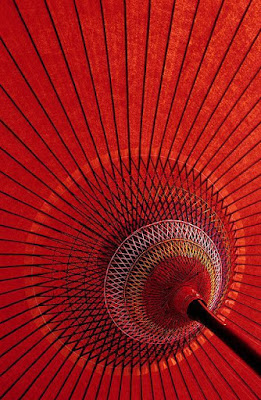 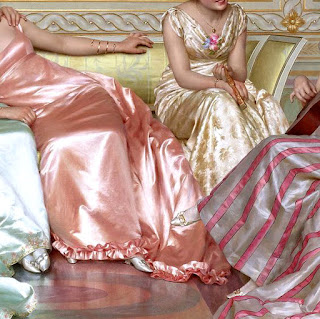 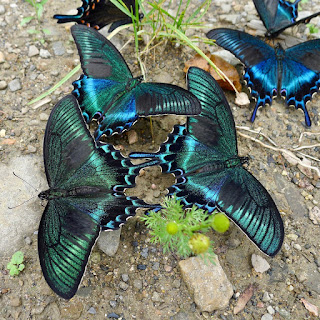 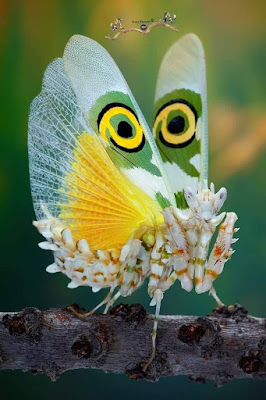 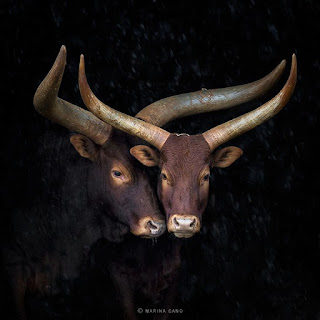 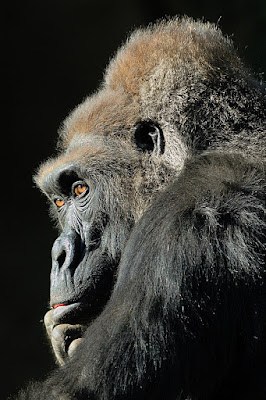 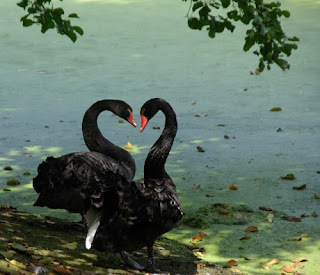 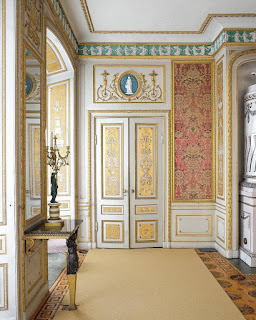 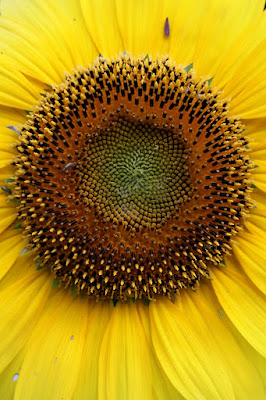 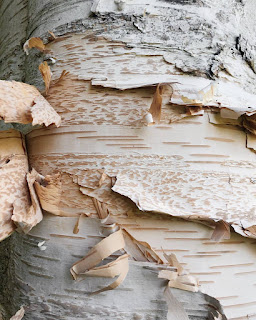 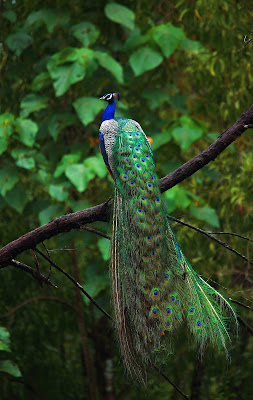 Posted by Chris Tyrell Loranger at 10:33 AM
Email ThisBlogThis!Share to TwitterShare to FacebookShare to Pinterest