It’s now 15° in the mornings. Yesterday began cloudy, but it cleared beautifully in the afternoon and today is going to be a beauty. In fact, I’m going to delay the seeding because such warm and sunny weather is predicted.
It’s great news because it means I can work on the pathway instead. I’m going into the village today to buy some cheap offcut wood from the lumberyard to augment the palette lumber. I have no idea how far I’ll get, but I don’t care. I’ll do as much as I can and get some more palettes next year.
I had a really nice day yesterday. I worked like mad during the dull part of the day and then had a lovely long spa and just relaxed and enjoyed the magnificent afternoon and evening. I cleaned the fridge, tidied my pantry and went into the village to shop prior to baking for my Saturday guests. (Im not here tomorrow; I go to Nanoose Bay.)
My evening treat: The Great British Baking Show. (It’s much  better to watch on online than on TV. The CBC broadcast version shows only two bakes; the CBC Gem website shows all three bakes that English audiences see.) I miss neither Mary nor the former hosts because it’s the contestants who give the show its tension and appeal. The producers do an excellent job of selecting contestants.
•
My home insurance bill came in the mail. It was for $2,338. Last year it was $1,822 so I emailed the agent and told her that I wouldn’t be renewing my policy. I reckon a 22% ($516) increase would shock anyone! Then, at 4:00 pm, they called back. They’ll be getting in touch with a new quote from a different provider. Phew!
Chris.1 would have just paid. I like being Chris.2 and speaking up. I was rejected by ICBC for my claim, spoke up, and got approval. And now this!
•
I like my small dog walking group members very much. We walk together three times a week and have been since I moved here. Recently, I learned that one of them, with whom I walk most often, likes a fellow named Milo Giannopoulos who’s a narcissistic, Trump loving right-winger, banned from major social media and a proven plagiarist. And another one likes to tell me “truths” about climate change that he denies.
But they are very nice to me and we support each other and I genuinely like them. I just know when to shut up and what subjects to preferably avoid.
•
I’m so disgusted by Andrew Scheer, I’m over Trudeau’s ethical indiscretions. My friends are correct to take into consideration, the alternatives. As for Bernier: He makes me want to bring back burning people at the stake. 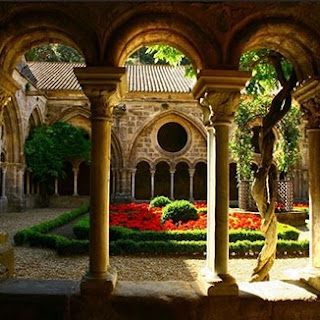 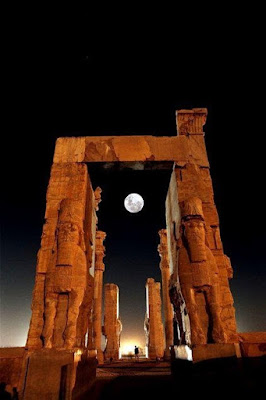 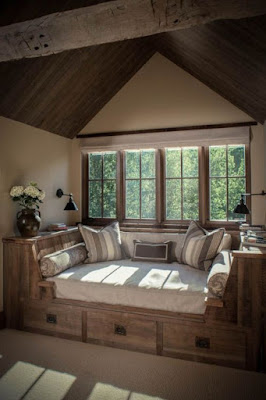 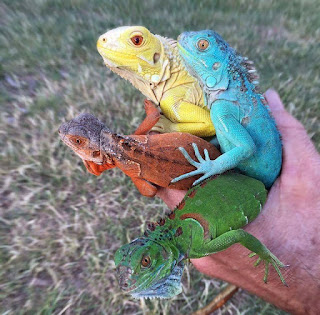 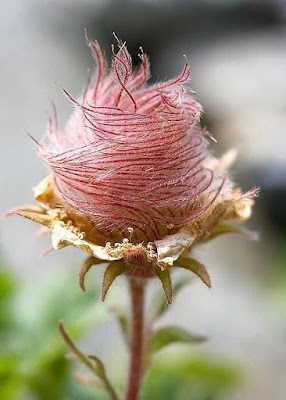 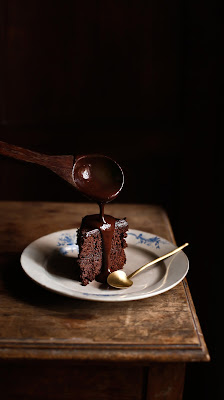 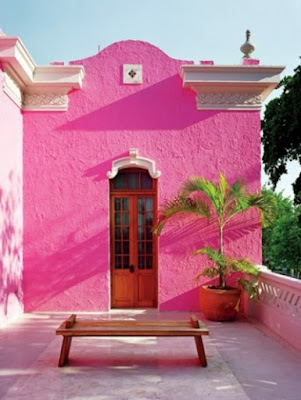 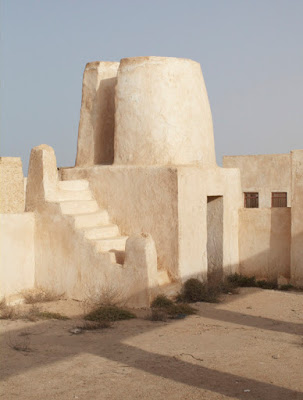 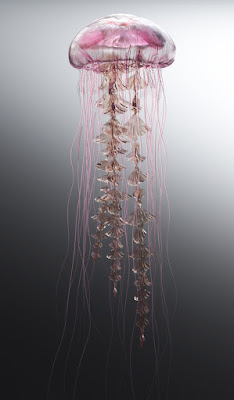 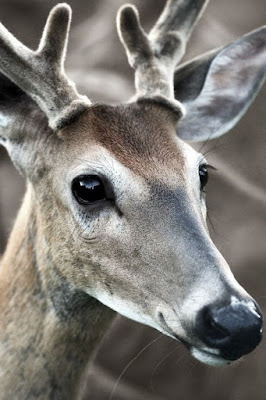 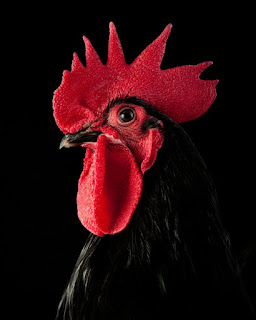 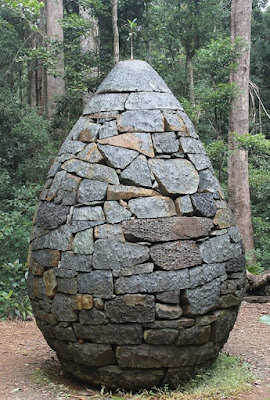 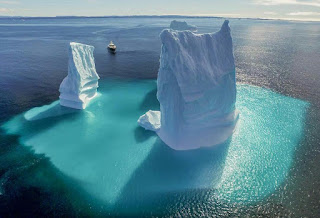 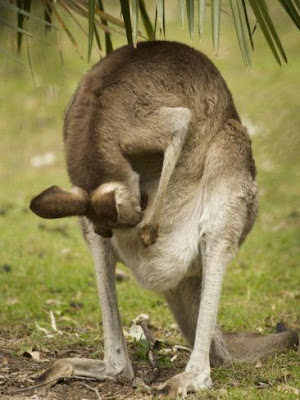 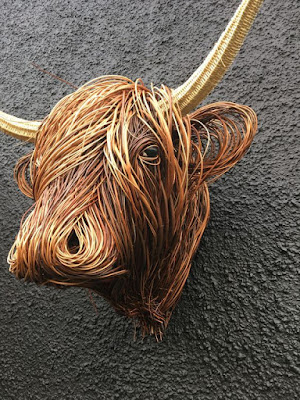 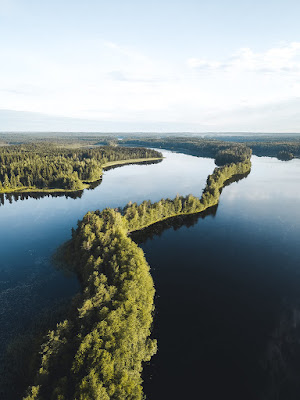 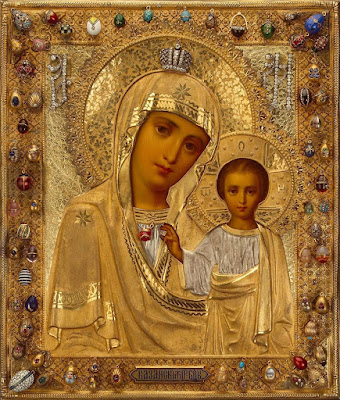 Posted by Chris Tyrell Loranger at 9:30 AM
Email ThisBlogThis!Share to TwitterShare to FacebookShare to Pinterest