I get yeast infections and once they start, it spreads like crazy on my skin. If I discover a patch, I have to act quickly. A patch that is the size of a silver dollar can be the size of a pancake in half-an-hour. It burns and blisters, ravaging my epidermis. I get it when I am run down; it’s been happening since I became HIV positive.
I woke to a small patch yesterday and by the time I got my prescription I was seriously uncomfortable and my patch was about five inches in diameter. It seems likely that working on the palettes wore me out, so I only did one yesterday. If I try to do one today, it will have to be late in the day when I can work in the shade. When I get hot and sweat is when I’m at risk for infection.
Thankfully I keep a prescription handy at all times to fill when it hits. Sigh. Thank God it didn’t happen today when the pharmacy is closed. (I so love taking a pill described as "a single dose treatment for vaginal infection.")
•
Bruce recommended that I watch Chernobl,  a mini series about the nuclear accident. It’s a fabulous nail biter of a mini series and the lead is a favourite actor: Jared Harris. The acting and the writing—well everything about it—is excellent (except the love story about a worker and his pregnant wife included, perhaps, to bring the story to a personal level).
Which is the greater horror: The atomic meltdown or the political desire to deny and cover up? As a study of the ethics of leadership, it’s timely in this age of dreadful leaders. And following on its tail is Terence Malik’s movie arriving in December:A Hidden Life depicts the life of Franz Jägerstätter, an Austrian farmer and devout Catholic who refused to fight for the Nazis in World War II.
•
And now good news: On the heels of the discovery of a treatment for Ebola Fever with a ninety percent success rate comes news out of Australia about a species of seaweed that grows there. Called Asparagopsi, scientists discovered that adding a small amount of it to the diet of cows reduces the methane production of the cow by 99%. Read about it here.
•
It’s big dog walking group day, so I’ll do that and then I’ll finish the transplanting I need to do instead working on the palettes. Plus I’m going to fetch an old worktable that came with this place that’s in a lean-to behind my studio. I’m going to use it to increase my safety when I clean and cut the lumber for the walkway.
Tonight: The rest of Chernoble and Grantchester. 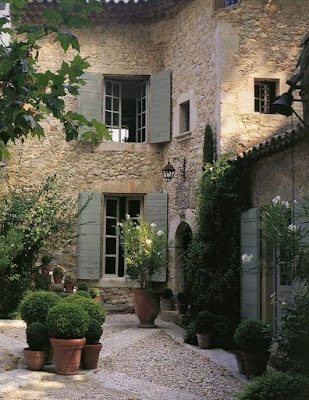 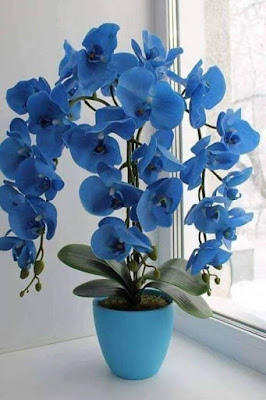 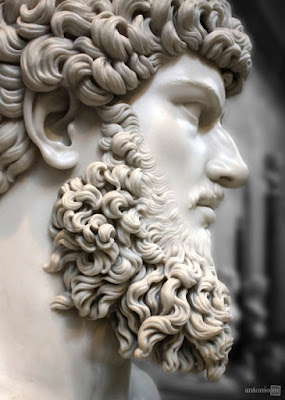 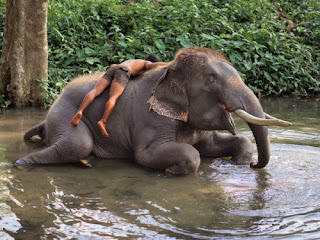 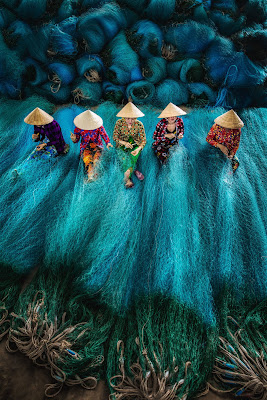 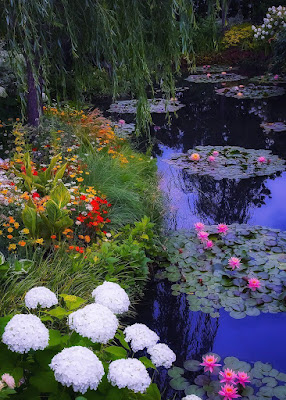 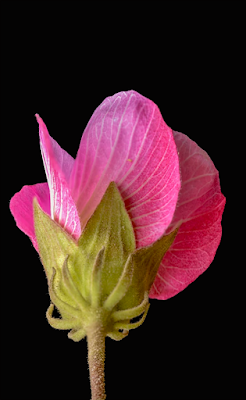 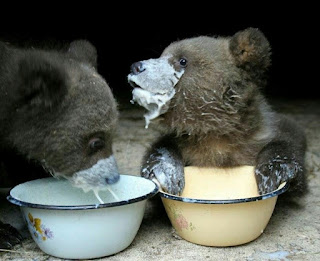 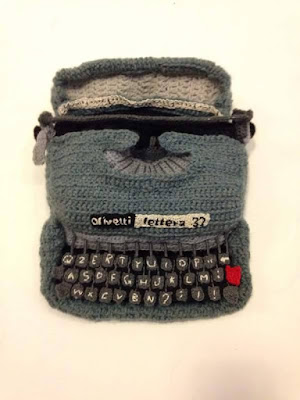 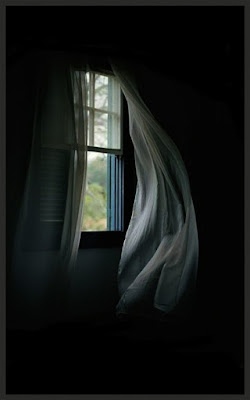 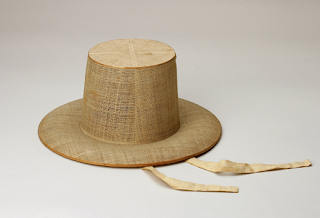 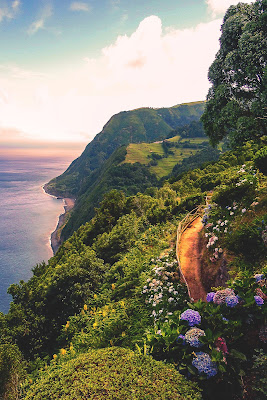 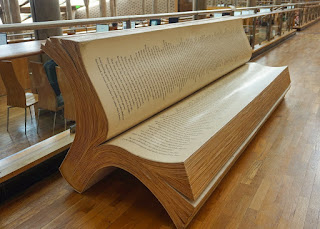 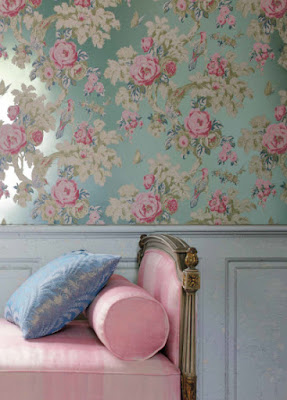 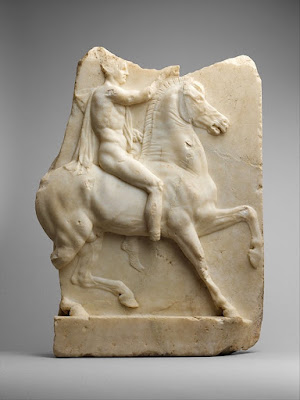 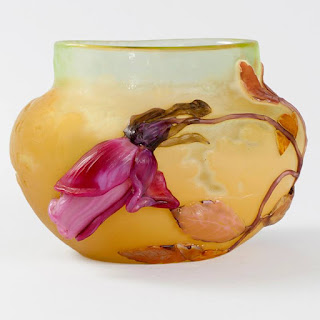 Posted by Chris Tyrell Loranger at 8:42 AM