I Tire Just Looking at the Palettes

It’s another stunning day! It’s only flaw: The later rising of the sun reminds me of what’s coming. And with the good weather back, I’d epic watering to do before I took on the pathway project.
I went on the small community dog walk and then to Jay’s to borrow his crowbar and nail puller so that I could start taking the palettes apart. It’s going to take me a week! It’s hard nasty work and there are nails all over the palettes and I haven’t the proper shoes for this work. Plus, I tire at the drop of a hammer.
The wood is gnarly; it’s got paint on it and many pieces are broken, but that’s exactly what I wanted for this project. I’ve got eleven palettes and they were free. Jay said he’d take me back another load that I’ll likely need.
The problem is my wrist. It makes the work difficult, as does the heat. I did just two palettes today.
•
There were two incredible items in the news this week. One was that scientists have found a cure for the deadliest, most drug-resistant form of tuberculosis, known as XDR-TB. They have developed a three-drug regimen with a 90-percent success rate.
Tuberculosis has surpassed AIDS to become the world's leading infectious cause of death, and the XDR strain is the deadliest. There are about 30,000 XDR-TB cases in over 100 countries, and experts believe 75 percent of patients die before even receiving a diagnosis. While the typical treatment is 40 daily pills taken for two years, the new regimen requires only five pills a day for six months, and most of the side effects are manageable.
The other news item concerns Ebola Fever. Scientists have developed two experimental treatments are working so well that they will now be offered to all patients in the Democratic Republic of Congo. Dr. Anthony Fauci, director of the National Institute of Allergy and Infectious Diseases, who joined the World Health Organization and the Congolese government in making the announcement, said: “Now we can say that 90 percent can come out of treatment cured,” one scientist said — and they raise hopes that the disastrous epidemic in eastern Congo can soon be stopped and future outbreaks more easily contained. 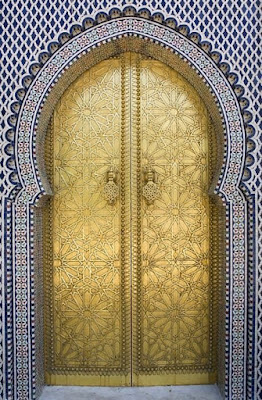 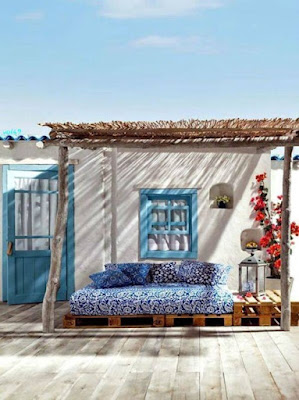 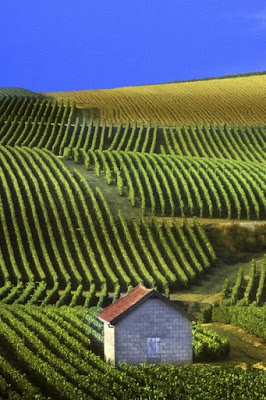 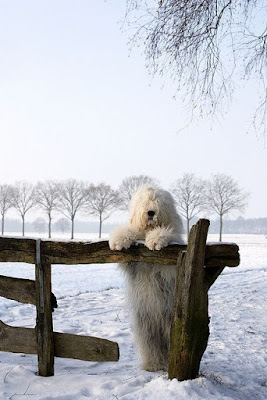 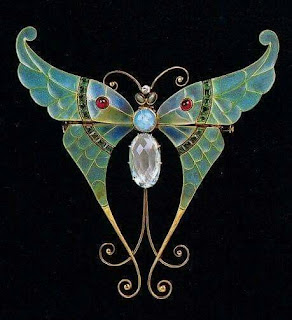 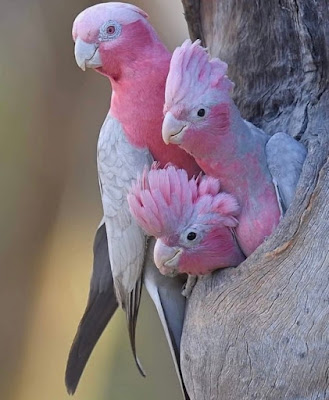 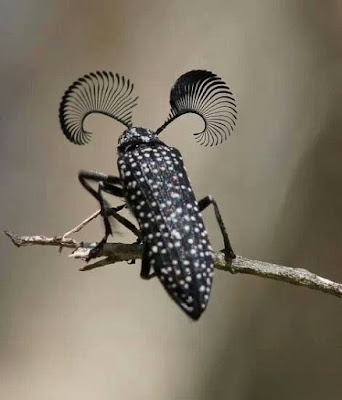 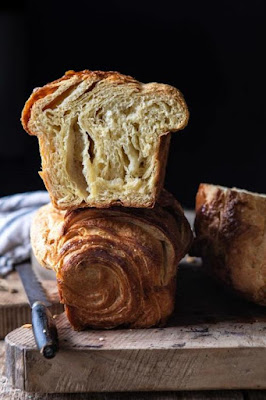 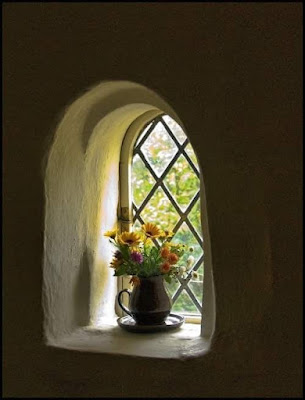 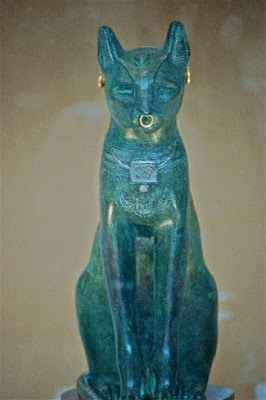 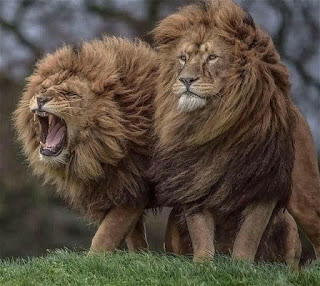 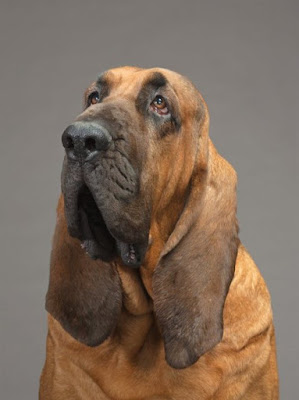 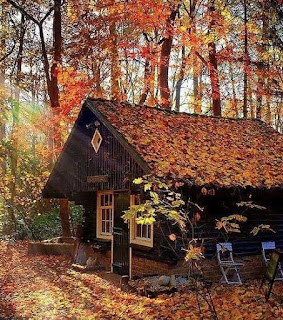 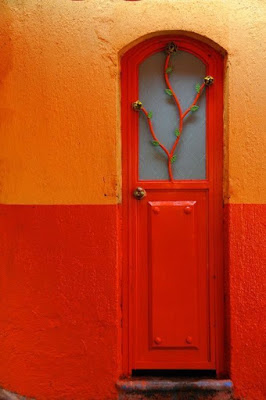 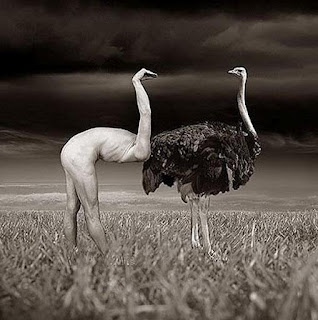 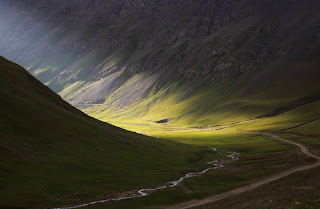 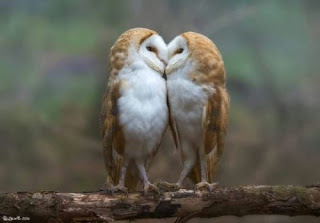 Posted by Chris Tyrell Loranger at 3:32 PM
Email ThisBlogThis!Share to TwitterShare to FacebookShare to Pinterest