Saturday was spent slowly and cozily indoors. The weather was uninviting, and I was in recovery from the adventure to Nanaimo to see John and Bunny on Friday. Her Highness (and her re-injured front paw) and I idled the day away and went to bed early.
Today has dawned in glorious sunshine, but it still feels cool for July. I’ll mow again (!) because this weather is making everything grow at a furious rate, and I’m going to build another pen for the Paulownia tree because it’s so big it needs a wider frame to protect it from the deer. Then I’ll start on the palettes. It’s going to be a lot of work, but I love to think about how many calories I’ll burn doing it as I continue to work on losing weight.

But first, before Sheba and I will go on the big community dog walk this morning, I’m harvesting more Strawberries. I lose some to slugs, but I’m very satisfied with how many I’m getting.
•
The small dog walking group I belong to, is confirmed for Croquet tomorrow afternoon in Rollo Park. I’m thrilled to be playing a second time this year. I hope to get some more games in this summer; it’s so much fun!!
•
Some twenty years or so ago, I invented a game called Box Office. It was a game based on the business management of a public theatre much like Monopoly is based on the real estate business. It got good reviews in gaming magazines, but it was a flop as a fundraiser for theatres.
This past week, much to my amazement and after decades of silence, I got two emails about that game! 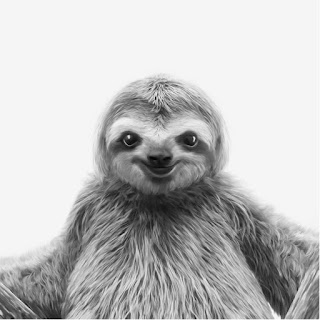 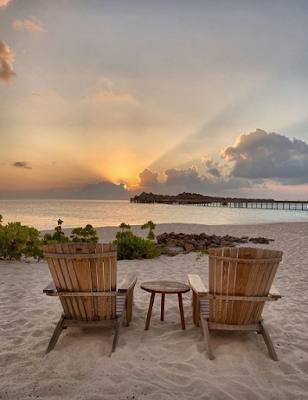 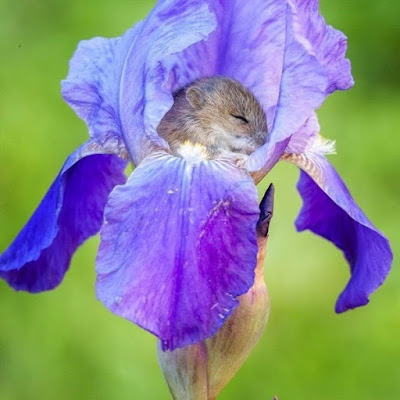 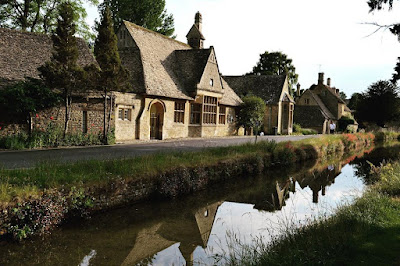 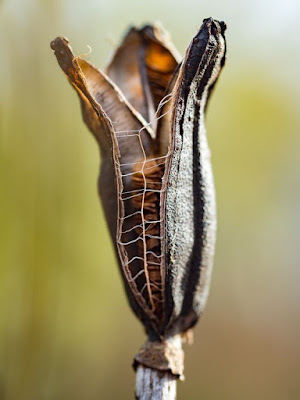 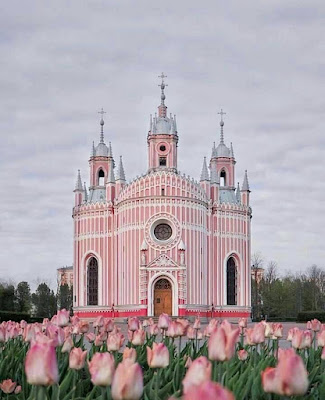 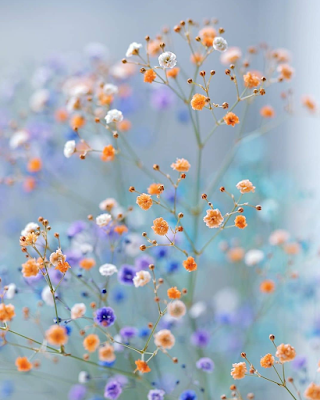 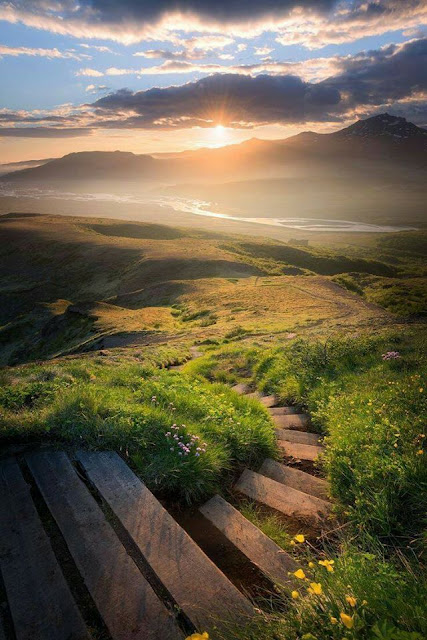 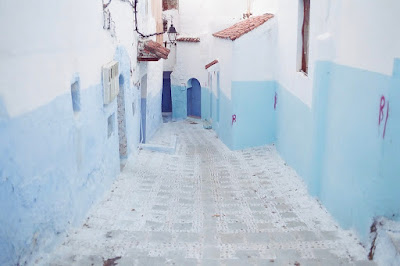 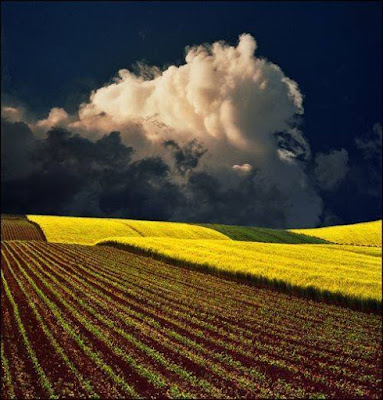 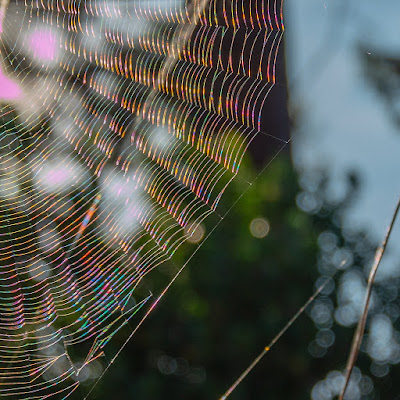 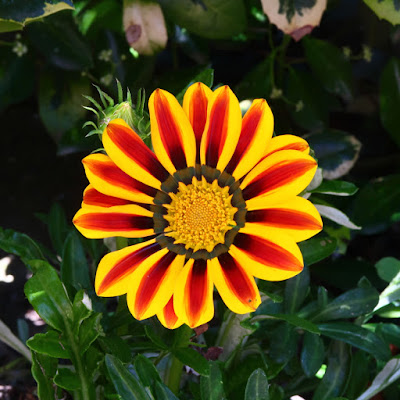 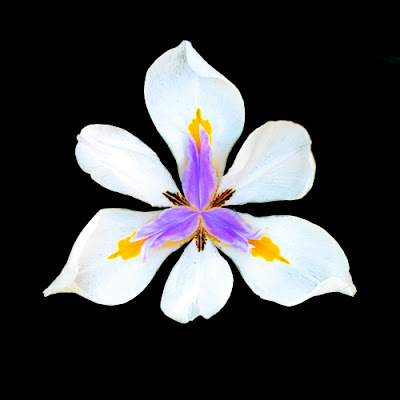 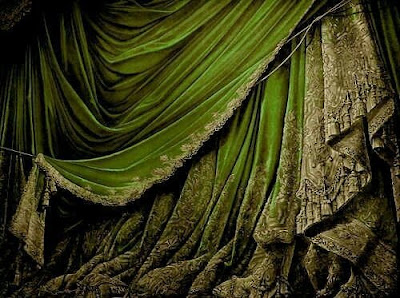 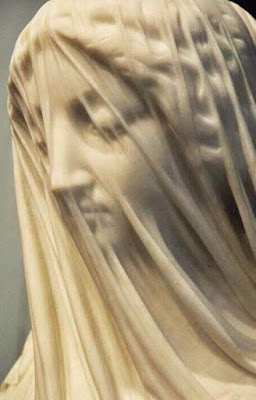 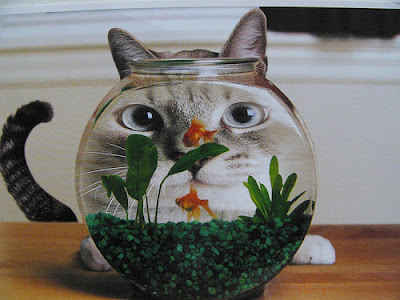 Posted by Chris Tyrell Loranger at 9:29 AM