When Will Summer Come?

Grantchester, without James Norton, sucks. In the Norton series, it took two full seasons for him to “let go” physically with Amanda. He smoked, drank occasionally and listened to Jazz. The new fellow has a girlfriend after one date, and he was sexually aggressive on the second. He works out in a gym and rides a motor bike; he’s a cliché male protagonist romantic lead.
It’s too bad, but I watch it—no commercials, British, lovely sets and great characters (going to rot). It feels too contrived now: Jordy’s mother-in-law’s bipolarity was crudely handled.
•
Right now, the nicest aspect to forest walking is the scent of the Ocean Spray, the soil and the sea. I am highly attuned to my sense of smell; it’s a part of me that I value and never take for granted. I was extremely happy as I walked with Her Highness through the nearby trails, smelling the fragrant air and feeling fresh on a hot afternoon in the shade of the canopy.
•
Three weeks ago, today, I weighed 212.5 pounds. This morning I stepped onto the scale and it read 202.8. That’s a loss of 9.7 pounds! It’s terribly encouraging to feel so successful at this challenge. My goal is to lose thirty-two pounds; I am almost a third of my way to that goal in just three weeks!
I realize it’s still early into this change in diet, but I know I can stick to itI thought it might take year or more to lose the weight I’ve gained over the past four years but now I reckon it’ll take only six-to-eight months.
•
It’s misting outside this morning. It’s only fifteen degrees outside and showers are predicted for the coming five days! I cannot recall as dismal a summer ever, but I don’t care really because I have no plans and take every day as it comes. However, I’m going to need more books. 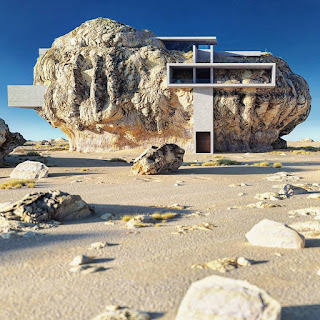 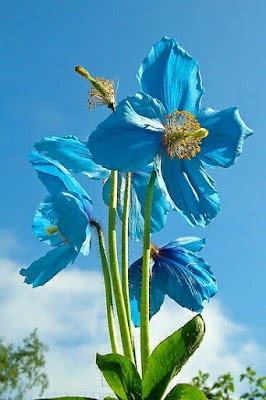 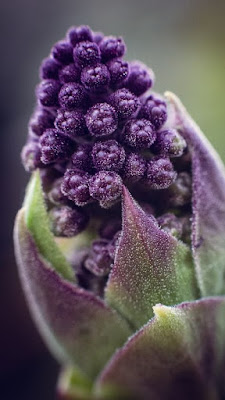 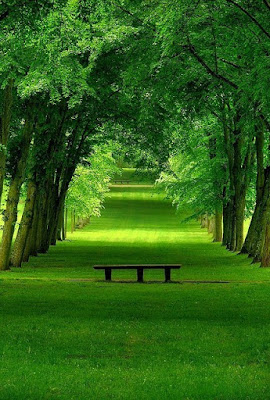 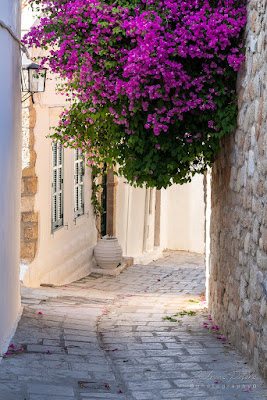 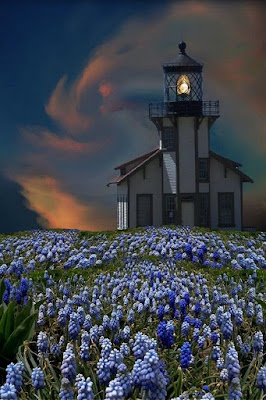 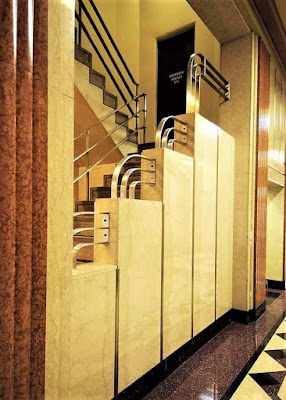 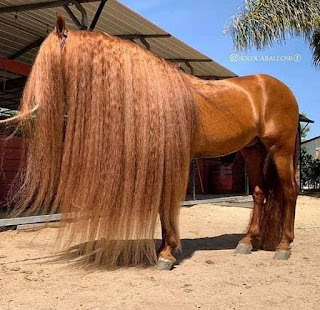 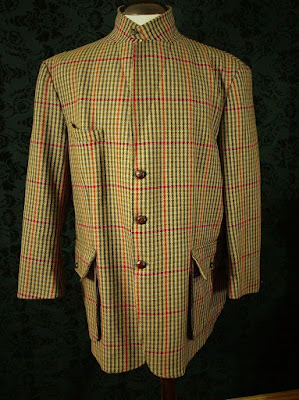 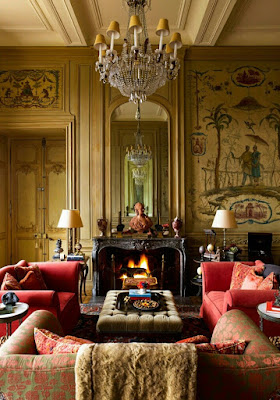 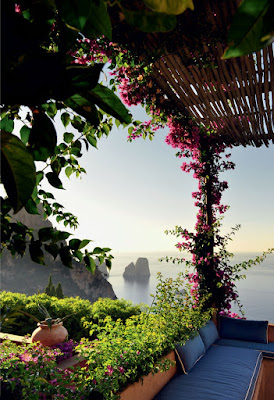 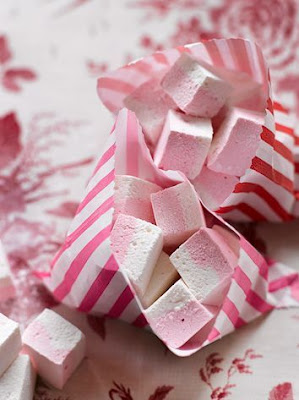 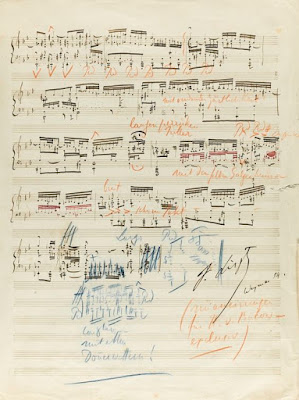 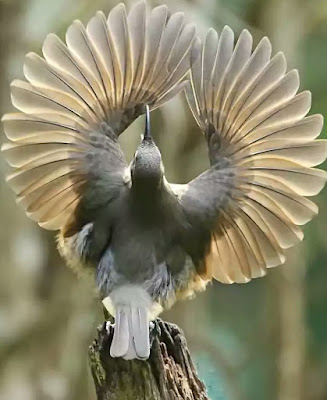 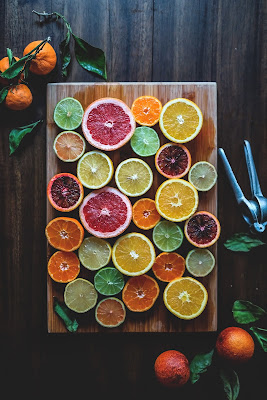 Posted by Chris Tyrell Loranger at 11:04 AM