I’m supremely relieved that I’ve been able to get all Sheba’s medications on her wound and into her. I worried I’d not be successful, but it’s going fine and I can see in her every move that she’s in less pain. She’s been very good about leaving her sock alone.

We went on the dog walk and I came home to water and to do some work on the edible garden. The many little things I’m doing, such as transplanting, trimming Strawberry runners and staking, are incredibly satisfying to do and to see done.

Then it was lunch before going to Rollo Park with Sheba for a Croquet game with my fellow dog walkers.

I have to say, I was a smarty to get my Croquet set. It’s a huge hit with everyone who plays, and they often attribute the fun to my set. It has very sturdy mallets, large lovely bright balls and the hoops are narrow, making the game a tad tougher.

It was nice because there were some huge Cumulus clouds giving us periodic relief from the bright sunshine. And Sheba was very happy. I could tell by many aspects of her behavior. It’s like she is “back;” the medicine has clearly relieved some pain rather quickly. (One medication contains a steroid.)

Everyone loved the game again and they all want to play again in a week! We have such fun. It’s a wonderful way to visit with friends and be safe together.

But last night I had a scare. I woke up in the night shivering and feeling freezing cold when I went to the bathroom. I dreaded being as cold again later in the night, and I worried I was seroconverting. But on each of the other two times I woke up, I felt normal and I feel find today. Covid anxiety.

On the plus side, I’m officially half-way to my goal. I’ve now officially lost fifteen pounds. I can’t believe how easy and fast it has been to lose that weight. 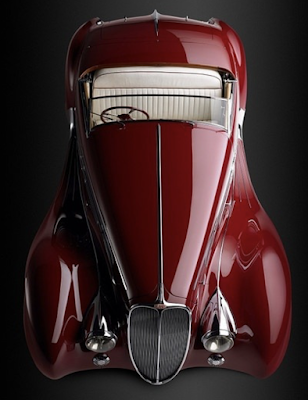 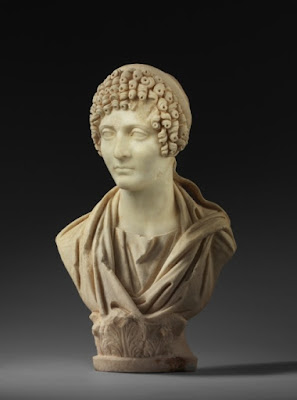 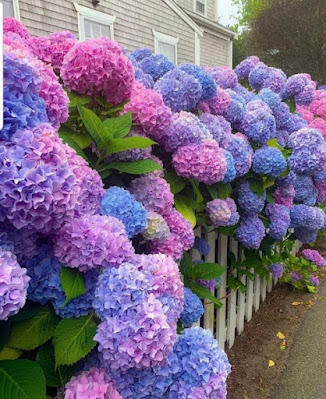 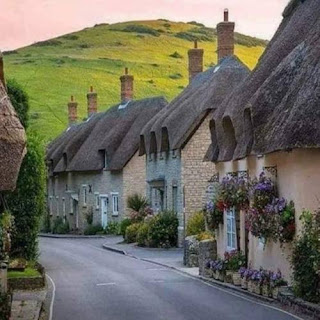 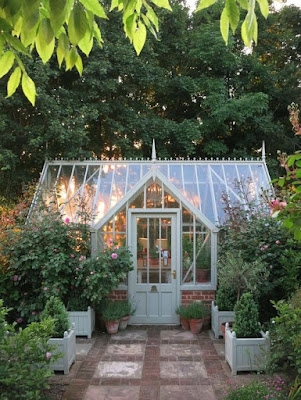 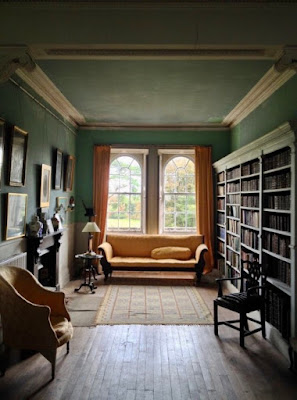 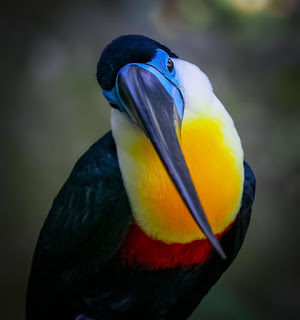 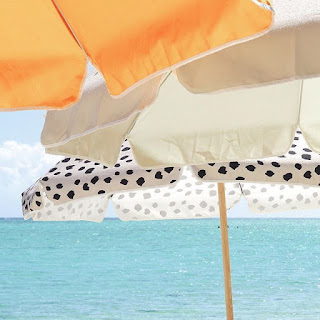 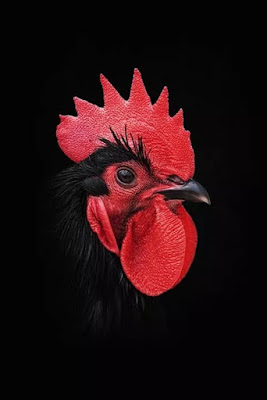 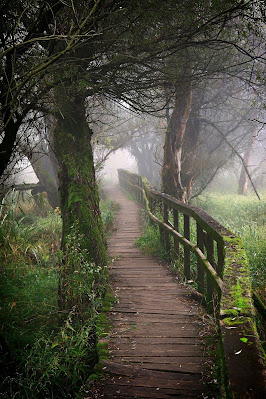 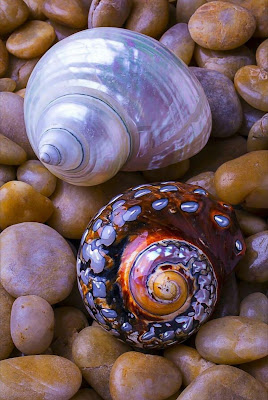 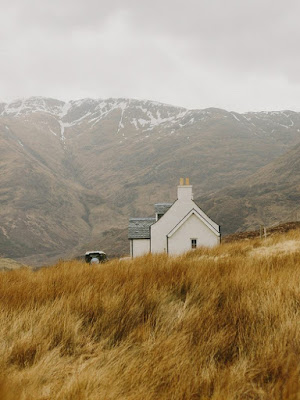 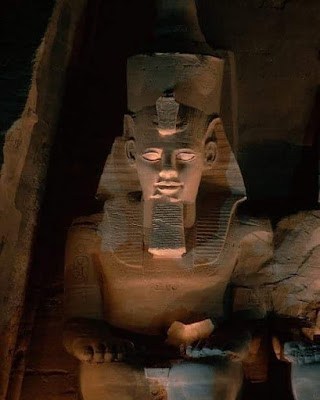 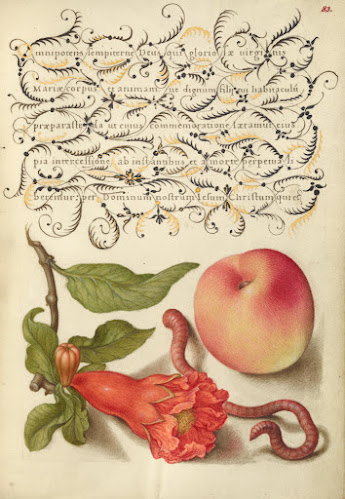 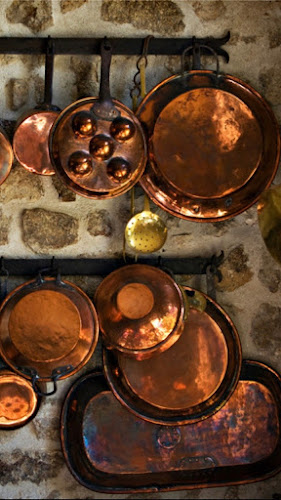 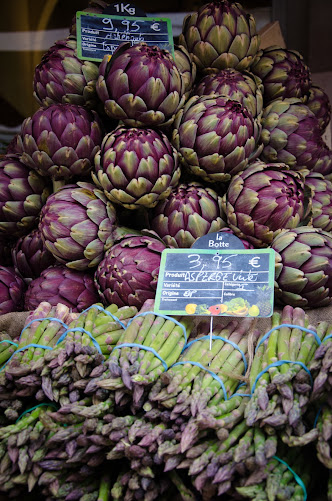 Posted by Chris Tyrell Loranger at 7:01 AM