Tuesday began with Sheba and I taking a trip back to the vet instead of going for a walk.  I’m worried about Sheba’s proclivity to foot problems. I got an appointment for Thursday, but when we got home, she showed no signs of discomfort.

I mean … she went for a ball and wanted to play, so I decided to take her for a short walk after all.  Then it was on to a big watering and, after that. getting up on the roof to check out how Darrell joined the porch roof to the house roof and do any patching I could. I got some sealant with which I tried to repair where Darrel put some tar when he built my porch two years ago.

I started at two and discovered a lot of screws on the roof are loose—in fact nearly all of them are along one side of my house. So, I started screwing in the screws that I could, but I’ll have to get longer ones for some places. And I started sealing the crack where there was need for it. But I got too hot in the sun and had to quit until the area where I wanted to work was in shade.

Next up, was dealing with the cistern again. It’s full. That’s not the problem. The problem is that my water stinks. So up I went to ensure the cap was secure, smell the water and to see if there was anything of concern that I could see inside.

Jeffrey came by at three and I’ve agreed to pay to have my cistern vacuumed to get the clay out of it, and to a treatment of hydrogen peroxide to rid my water of its smell. That al happens early next month.

But I’ve also agreed to collect rainwater off my studio roof and direct it into my cistern so that all Winter, the well will fill with rainwater. That will allow the well water to settle and it’ll be less permeated with clay when I use it more in the summer.

Late in the day, I was back up on the roof. I reckon it’s going to take me a few days to get all the work done that I see needs doing.

Mr. Sissypants feels almost manly after some of the tasks he does. To offset the blistering manliness of roof repair, my other job for the day was baking a Peach tart. No, I’m not breaking my diet rules; I made it for my dinner tonight with Eoin, François and Jay, and I’m leaving any leftover for Eoin and François. 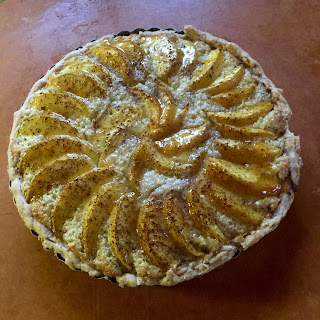 This week is a winner! The weather is perfect and there’s the dinner party tonight and the Croquet game on Friday—fair compensation for roof work!

And … I’ve lost fourteen pounds! I had no idea how quick and easy losing weight would be. The goal I set was to lose thirty-two pounds and I thought it would take a year. But I’ve lost almost half of what I wanted to lose in just five weeks. 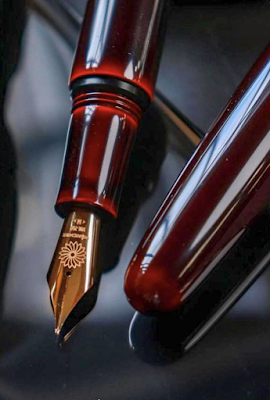 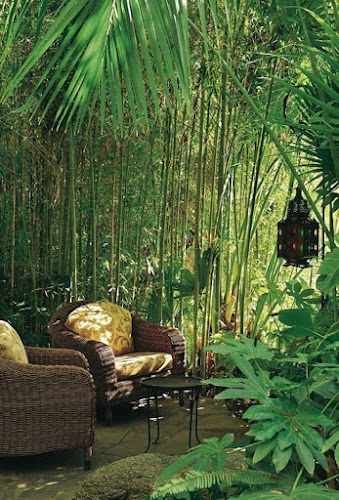 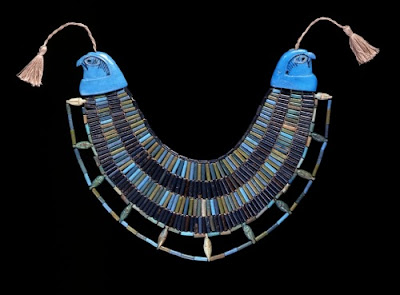 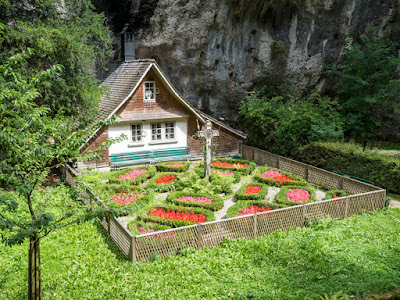 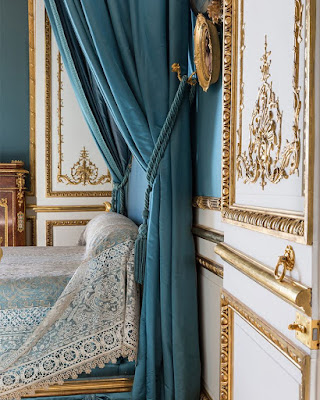 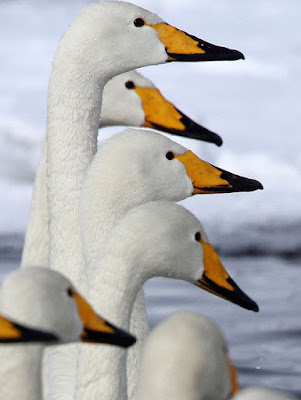 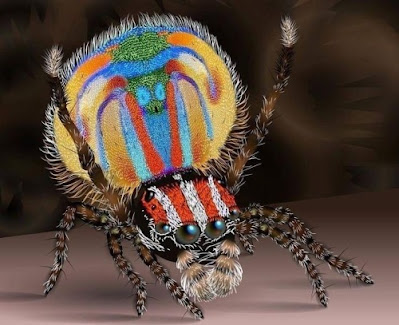 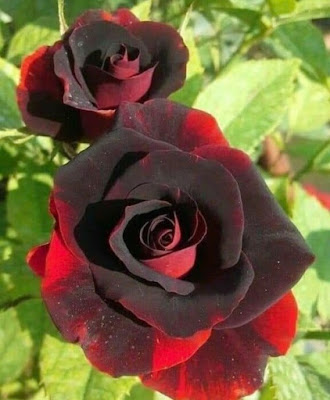 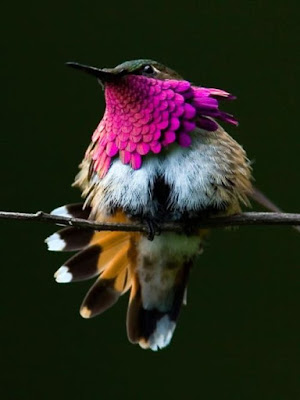 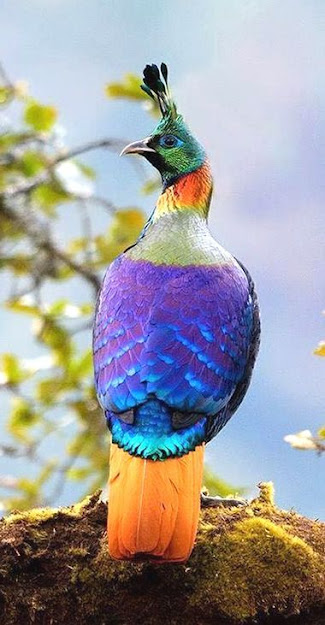 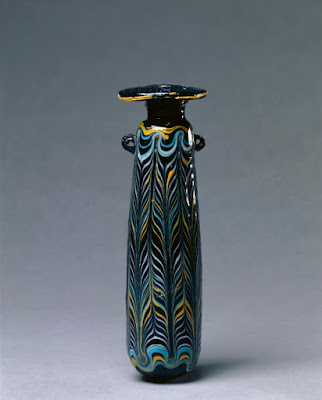 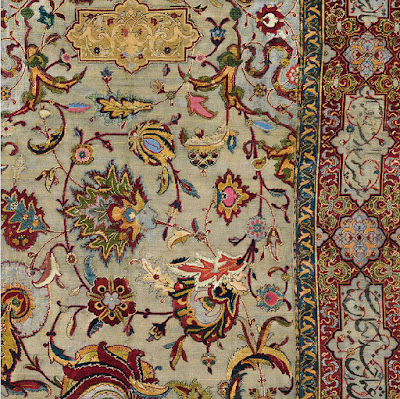 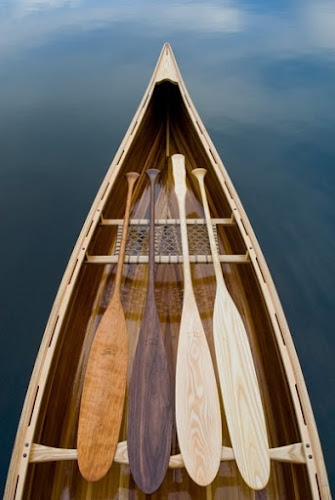 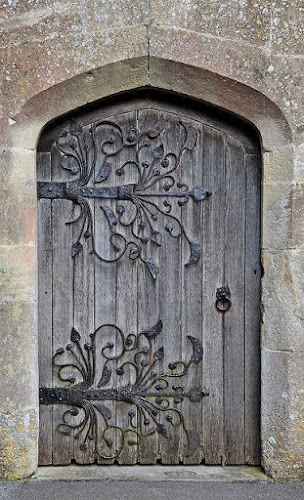 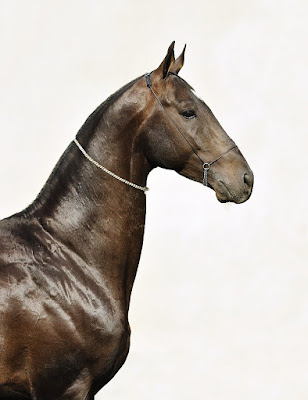 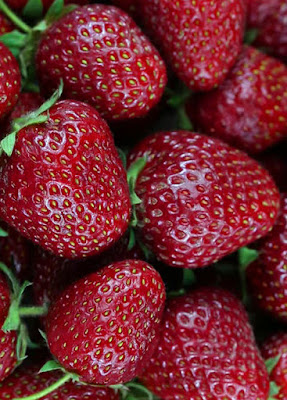 Posted by Chris Tyrell Loranger at 9:43 AM