Friday was another stunner of a day! September has been fabulous payback for our un-Summery June.

After Dwight rose and ate, he, Sheba and I went to Sandwell beach. That was a good idea! There was not a single person there, but us! Dwight thought it was one of the nicest beaches he had ever been to, enhanced by our solitude. We walked the beach, bending down to fetch rocks that caught our eye.

I made him lunch when we got home, and then we took a drive about the island, stopping at the food stands of various farms. We came home and ordered another pizza, watched a fabulous program on Nova and then went to bed. I was whacked.

He’s off early this morning and I’ll immediately get to the watering I’ve been neglecting. But, I won’t be doing heavy work outdoors today.

Due to the west coast forest fires, our AQI here is one ninety-three. On the Swiss-managed IQAir website, our area of the world is currently ranked as having the most polluted air in the world. For comparison: Deli’s at one fifty-four; Beijing is at sixty-three and Kathmandu, where there is some of the world’s most polluted air, is at fifty-three.

We had a great visit. I was thrilled he stayed for two nights and that we had such a nice leisurely day to enjoy together in, aside from the smoke in the air, the best weather imaginable.

It’s supposed to be clear but smoky all weekend, and then we may get a shower on Monday and rain on Tuesday. I may be seeding soon! 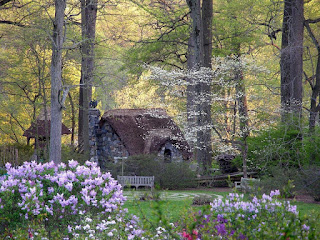 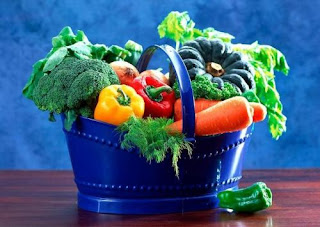 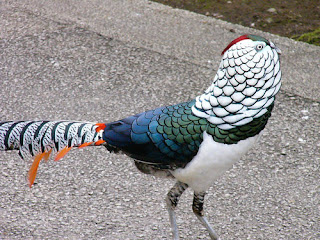 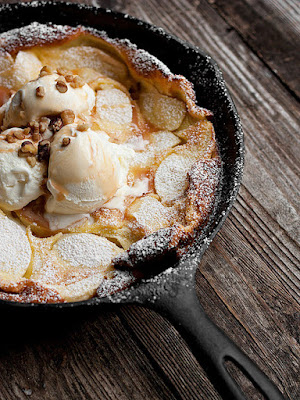 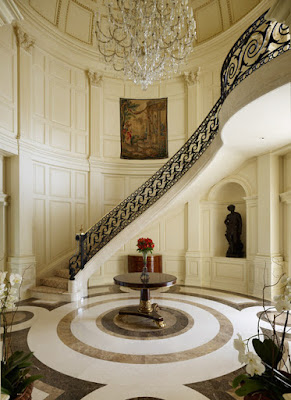 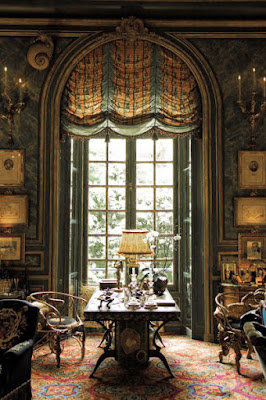 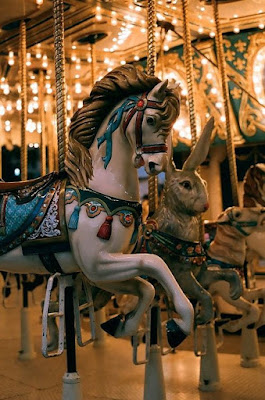 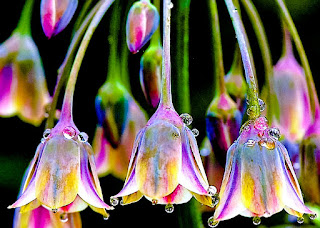 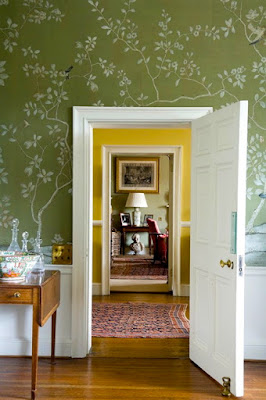 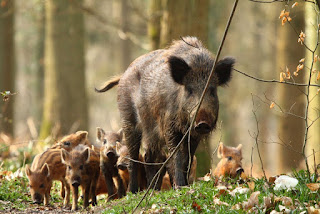 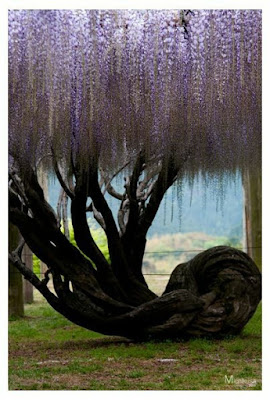 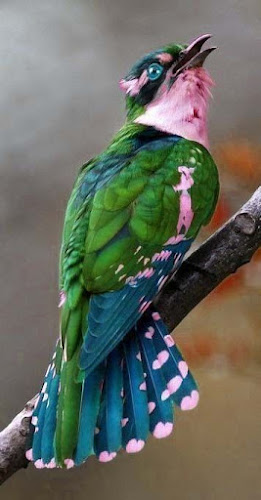 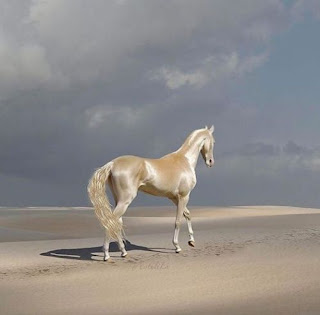 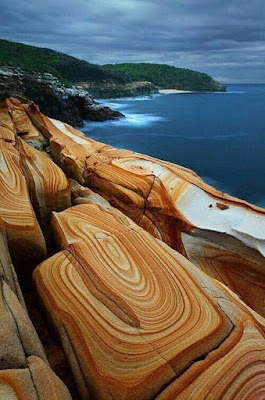 Posted by Chris Tyrell Loranger at 7:32 AM
Email ThisBlogThis!Share to TwitterShare to FacebookShare to Pinterest