Rain—tons of it—was falling early Friday morning when I awoke (at four). I definitely fixed my roof! There wasn’t a drop of water on my porch and it’s a huge improvement because the porch is a vital resource during the inevitable power failures of Winter. I cook in the porch on the barbeque and I use it as a fridge too.

When a downpour comes with wind, as it did at times yesterday, you get the full Timpani effect of my roof because there’s the deluge itself, plus the waterfall effect of water blown off the branches of the trees landing on the metal. I was dreading the morning dog walk, but a miracle happened.

At seven-thirty the sky cleared, and golden sun illuminated the treetops and made them glow. The the sudden and dramatic change in the weather was a wonderful relief. It was vital to exercise Her Highness in case she was going to be imprisoned with me in the car for the trip to Nanaimo.

But I decided to go as a foot passenger. The sky was bright and deep blue; it was a spectacular day—a wonderful twenty-three degrees. We sat in the sun on the ferry and meandered through the old town to kill time before catching the ferry home. I got into the spa in the sunshine and then baked an Apple cake for Jess and Todd, once we were back.

I registered to vote in the provincial election by mail. The thought of going to a polling station does not appeal to me at all.

It’s cloudy and there may be showers, but it may clear later, too, because starting tomorrow and for over a week, we’re predicted to have nothing but warm sunny days again. I’m thrilled that Sheba and I will be able to be outside again and go for long walks.

The new lawn has come up around the Apple trees, and it looks fabulous. There are some spots needing more seed that I’ll attend to soon. But it looks great and I love knowing that I won’t have a sea of weeds and prickles and vines there anymore.

Todd and Jess are hoping to get the three-forty-five ferry, and be here shortly after four. I can hardly wait. 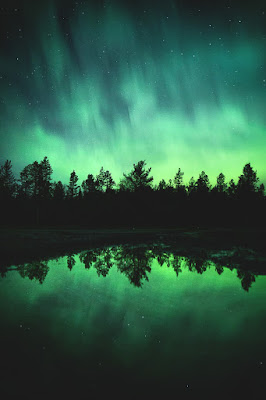 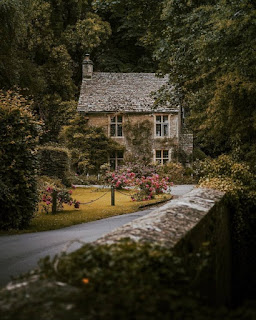 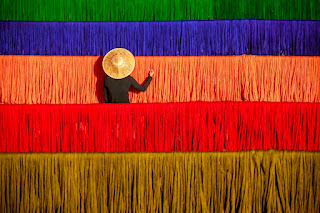 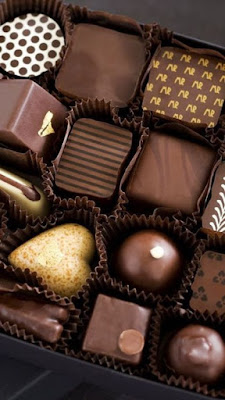 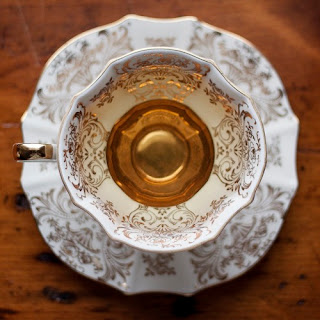 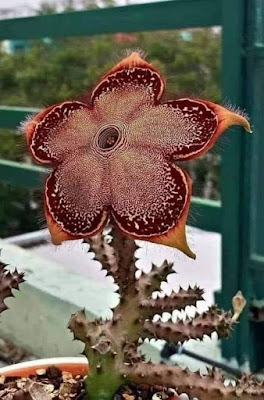 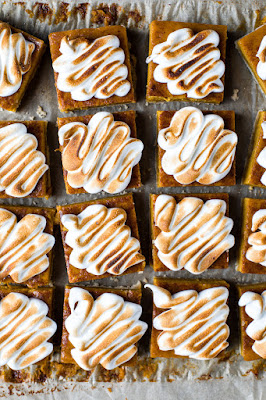 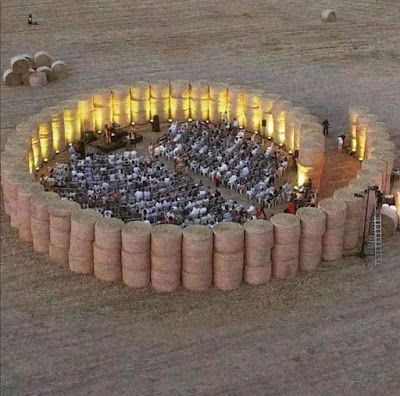 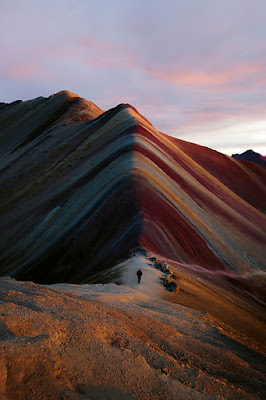 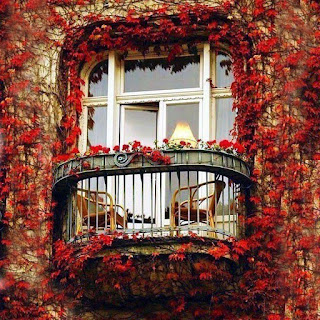 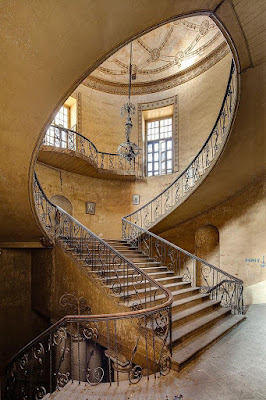 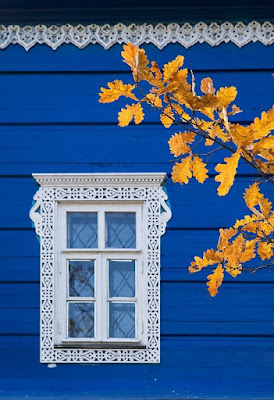 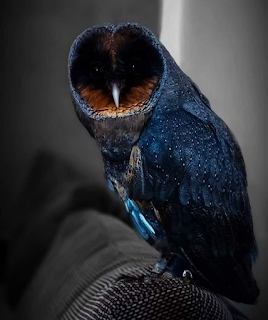 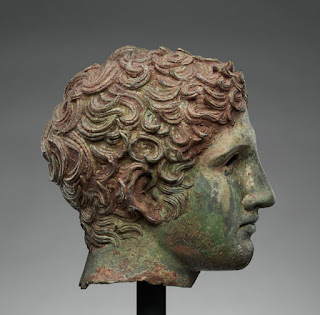 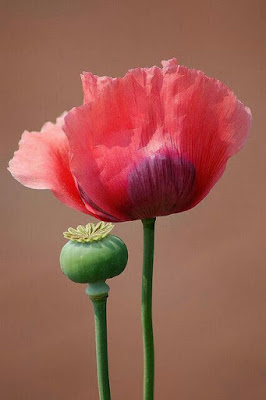 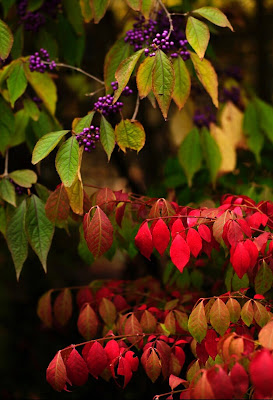 Posted by Chris Tyrell Loranger at 8:55 AM
Email ThisBlogThis!Share to TwitterShare to FacebookShare to Pinterest