Sunday, the smoke created a day that evoked Autumn; it was not orange and apocalyptic, as was Saturday. I started my first book for this Fall: The Narrow Road to the Deep North, a Mann Prize winner by Richard Flannagan. So far, very good.

A second walk, a second spa, dinner, television and early to bed. A day like just about every other I spend alone. Thankfully, late in the afternoon, the sky brightened quite a bit. The smoke had thinned enough for shadows. But then it got darker again and there's still thick smoke today.

My breakdown was on April 9th, 2016. My weight was 160 on March sixth of the same year. I may return to that weight. If I do, I’ll have shed fifty-two pounds! That’ll take, at least, until the end of November. My birthday is in early December. I’ll definitely be baking something!

It’s supposed to rain tonight and tomorrow and apparently tomorrow we'll be able to breath air without smoke. I reckon I can seed the land around my fruit trees today. I’ll do that after this morning’s dog walk with Regina and Di. It’s supposed to be sunny Wednesday and Thursday and then wet again on Friday. That’s ideal weather for seeding as it’s still warm.

I’m also going to start decamping. I’ll take the hammock down and put the chair cushions into the shed until next Spring. Sigh. And I’m going to clean up my studio today in case Todd and Jess want to stay there next week, instead of in my guest rooms where there are only single beds. 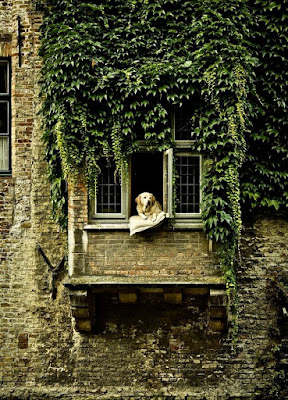 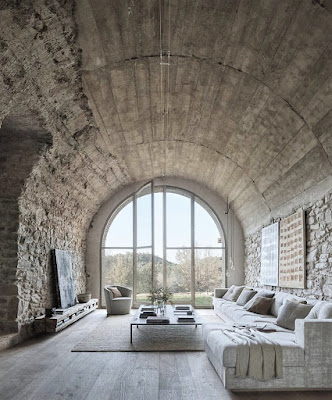 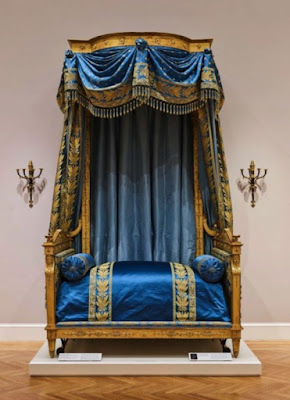 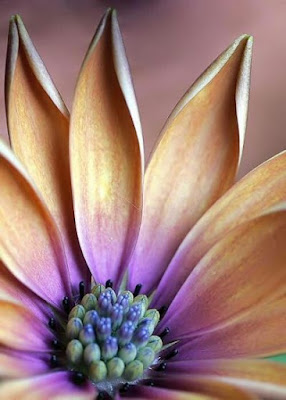 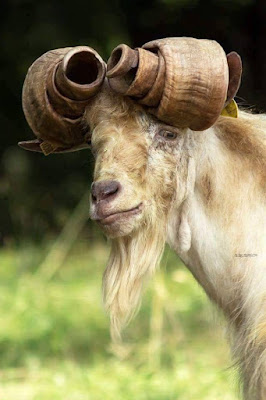 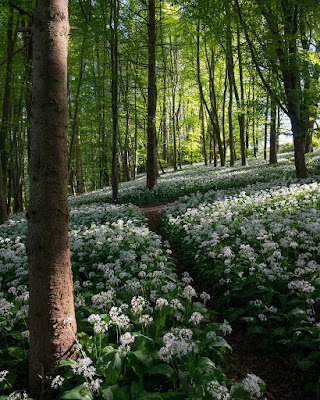 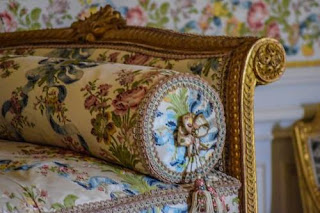 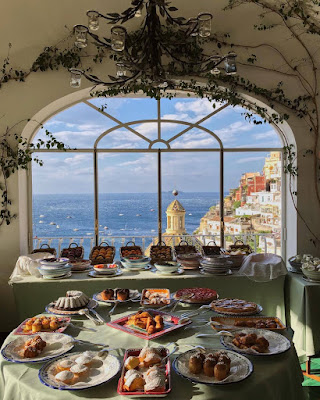 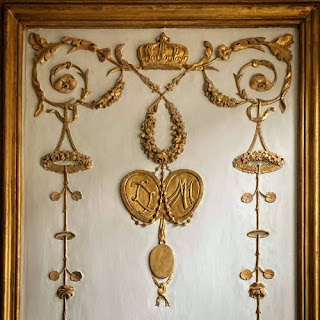 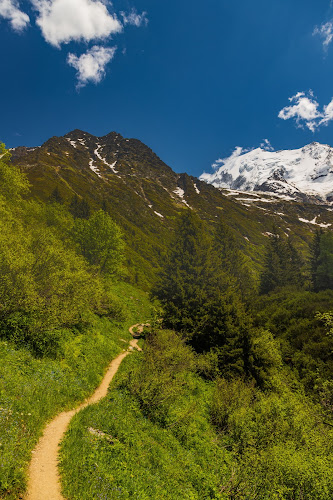 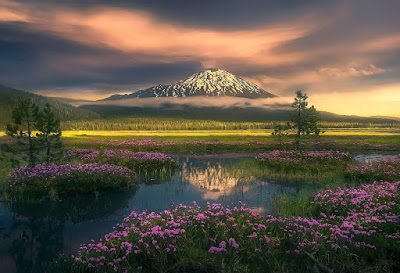 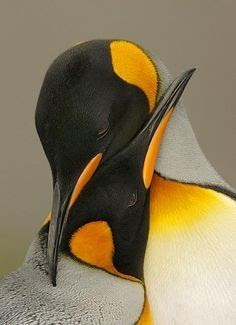 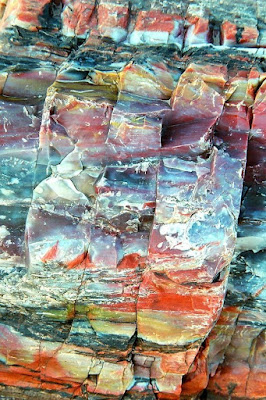 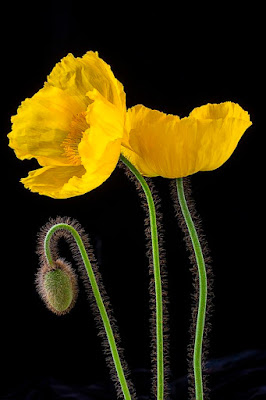 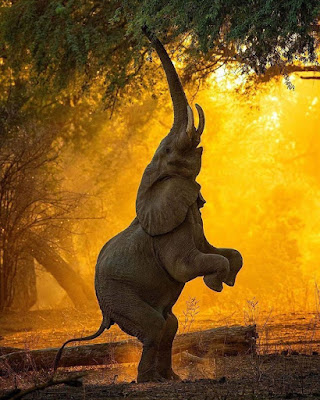