I used to love music by good pop musicians: Joni Mitchell, Paul Simon and many more. One voice and composer I adored was Mick Hucknall (aka Simply Red). His music is can be quite (soft) jazzy. I love it!  Well, guess who showed up on YouTube yesterday, doing a full concert in an absolutely gorgeous theatre in Havana. From the instant it began, I was hooked. I was spellbound by the beauty of his music and voice, the lovely theatre and the adoration of the crowd. And I loved how the show progressed. It builds from him alone onstage to a full-on band, dancers, backup singers and gentle lovely twinkle lights on high. I loved it. Here’s a link.

Monday was again, spectacular and I was practically manic with excitement about life—as soon as my eyes first opened, I was up with an immeasurable enthusiasm for another ideal Summer day. It was twenty-eight degrees again and sunny all day and it’ll be like this until Sunday. What excellent timing for Paula’s and Dwight’s visits!
I was up at four-thirty and in the shed by five. My faboo shed is well lit; I had all the lights on, and I whipped that space into shape, all spic and span, by six-thirty. Then I did some watering before heading off to the dog walk with my chums.
When Sheba and I got home, I built a fence (of sorts) around the new Rhodos for much of the day. It’s very rinky-dink but I think it’ll work. It was hot yesterday; it was twenty-eight degrees! I spent the rest of the day watering and tidying the house in advance of Paula’s arrival later this morning.
In the evening, I made some Thai sauce to serve with Chicken for Paula one night, and I baked a Plum cake (with custard) for us to share as well, using the Plums from Doug and Gisela’s orchard.
At ten, last night, I had a spa and it was fabulous. I hadn’t had a spa in the night for a long time. I saw three satellites and one shooting star!
•
As time passes, my understanding of past events can change. I think of my breakdown now, as a kind of Ecdysis (a shedding of an animal’s skin or shell). And like such an animal, I was extremely vulnerable as my new carapace strengthened to provide protection.
•
Kevin came by yesterday, to drop off his chain saw so Dwight and I could fall a large dead tree in the front yard. But he advised me to do it professionally as it is leaning toward the house—and, there are three dead trees that have to come down, not just the one. It’ll give me lots of excellent firewood when they are bucked.
We had a nice half-hour visit and we talked a little about his treatment. I am so happy we met. He is a gem of a man and only two doors over.
•
Three months ago, to the day, I changed my diet. And this morning, I officially reached thirty pounds lost! And it’s no wonder I’m losing weight: The Canada Nutrition Guide suggests an active man of my age should consume 2,600 calories per day. I looked it up yesterday. I have never been concerned with what I’m eating, except to eat thoughtfully and consume no sugar, but at four-thirty pm yesterday, I calculated my calories consumed for the day to that point: 593.
I had another six or seven hundred calories tonight. Still, that’s considerably less than the recommended rate. I figure I’ve two months more to go of strict regimen and then a more casual regimen henceforth.
•
My surrogate daughter, Jessica, and her hubby, Todd, are family to me. I adore them and their children and Jess called last night to tell me that she and Todd are coming to visit me, sans enfants, for the last weekend of September. 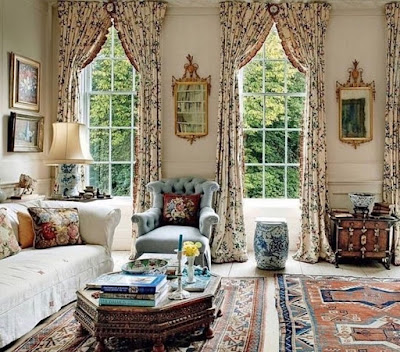 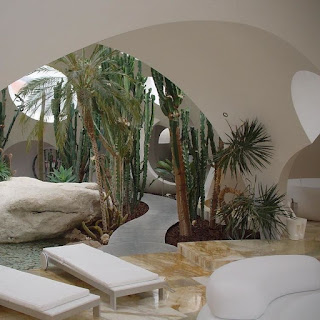 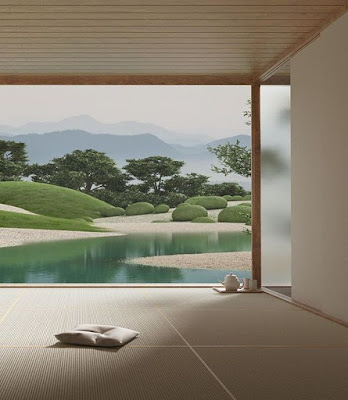 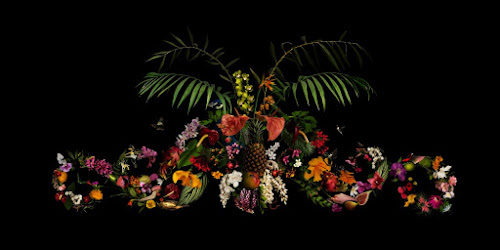 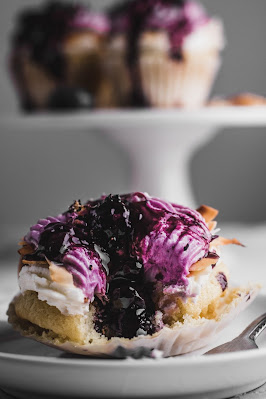 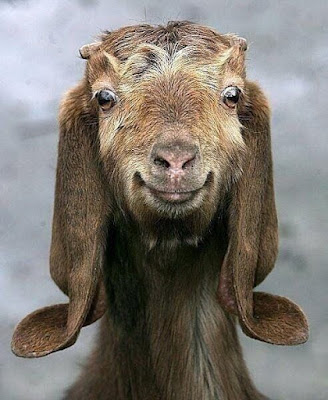 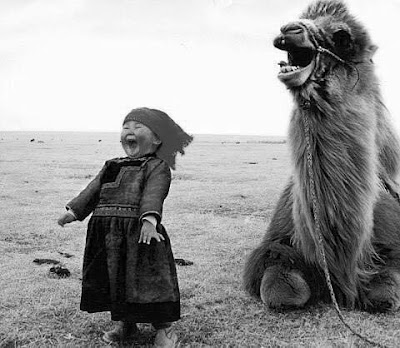 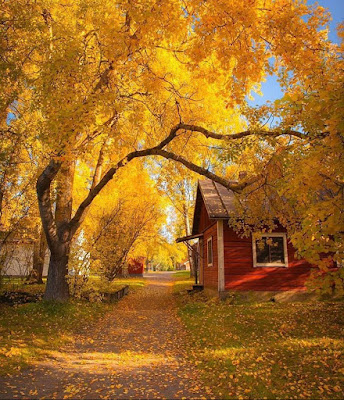 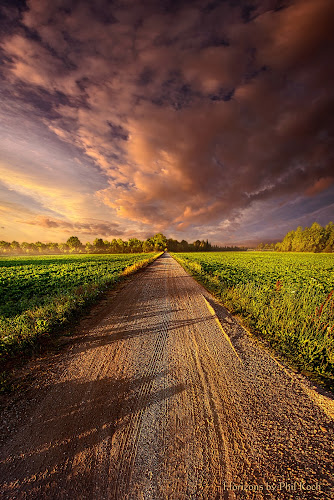 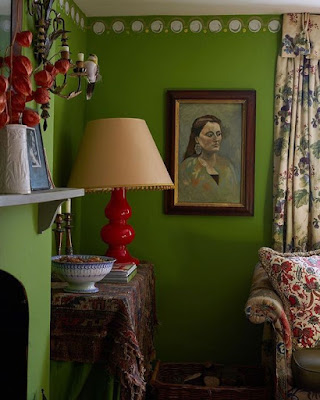 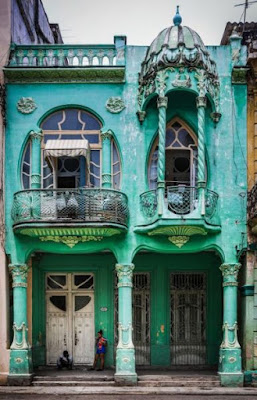 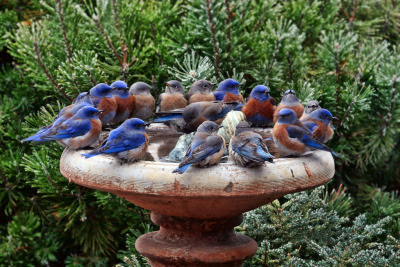 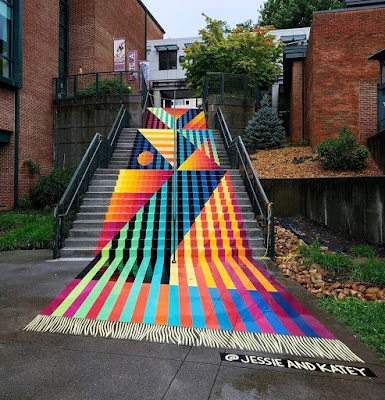 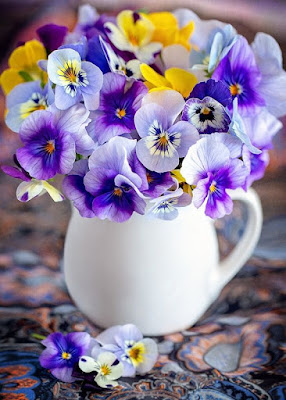 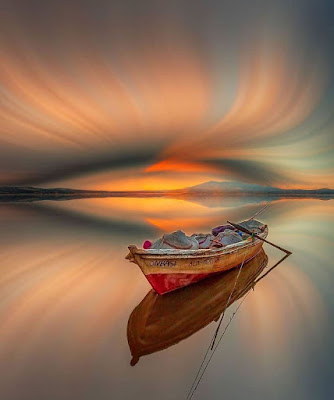 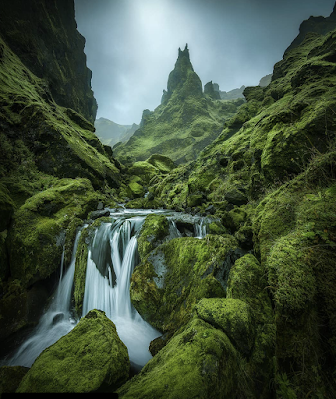 Posted by Chris Tyrell Loranger at 6:28 AM
Email ThisBlogThis!Share to TwitterShare to FacebookShare to Pinterest