First, the good news: Authorities in Michigan have told people in several counties to remain indoors whilst they conduct aerial spraying to kill mosquitoes because a man there was infected with Eastern Equine Encephalitis (EEE), a horrid and often fatal illness. Stay tuned for news about plagues of Locusts.

I have a fabulous little retro radio that I play all day, every day. I (quietly) listen to CBC-FM from morning to dinner when I’m in the house. It’s a pain in the butt to take outside or to my studio because of how its antenna is wired to it. So yesterday I ordered another one to use in my studio and outside. Now that my studio’s been cleaned up, I’m more interested in doing crafts in there this Winter.

One of the first things I’ll do, is make the curtains of plastic tape to hang in front of my studio windows and doors so that no birds die from crashing into the glass. (The birds see a reflection of the forest in the glazing.)

I was up at four am yesterday, so I had a wee lie down later in the morning. Sheba, of course, was curled up against me. I felt the jolt of a cat landing on the bed, then Ethel’s gentle footsteps on my leg and then walking up my side. I knew it was Ethel by her light weight.

She came up on my shoulder and then gently tapped me on the cheek. Had not Sheba wanted her to keep her distance, I think Ethel would have curled up beside me on the bed nice and close to my powerfully beating heart. Instead, she retreated to my feet and curled up against me there. We’re getting closer and closer.

Yesterday early afternoon, a golden sunset sun came through the smoke and lasted until seven, so Sheba and I explored a wonderful new trail that gets lots of light and is wide and smooth underfoot. It was twenty-five degrees and absolutely silent on the trail the entire time we walked.

When I got home, I had a nice leisurely spa before dinner, television, reading and bed. 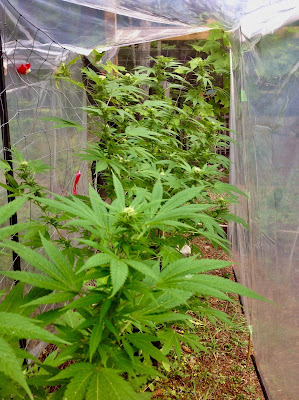 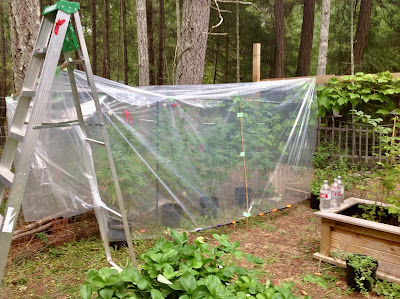 This is how we’ll spent the last week of Summer: There’s naught but showery weather in the forecast, and its predicted to get cooler. It’s ideal weather for my germinating lawn.

When I saw a Pollack of wet circles of water on the deck, I went into action. I fetched my sheet plastic from the shed, some lithe long lumber, a hammer, some finishing nails and tape and got to work jury-rigging a greenhouse over my Marijuana plants so that they do not develop mold. I used my ladder as structural support for the very temporary shelter.

I will read today, as I did yesterday. I’ve already been on the dog walk with Regina and Di. Later, I’ll repair a favourite jacket—a reward for cleaning up my studio the other day, was finding my long-lost sewing kit. 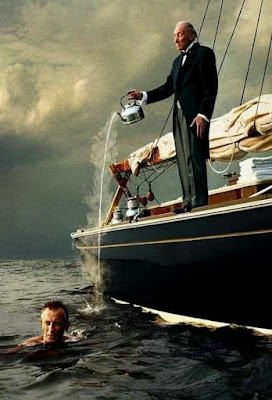 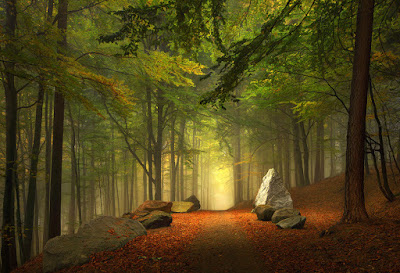 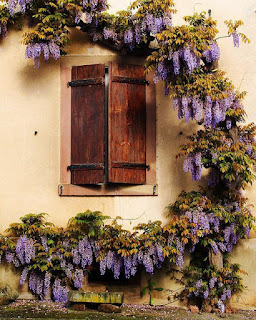 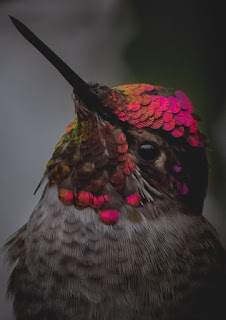 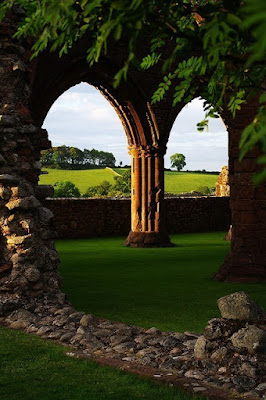 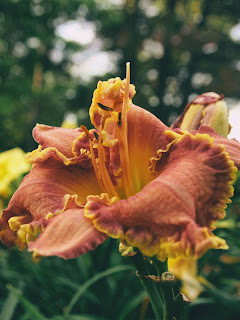 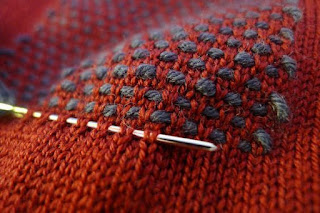 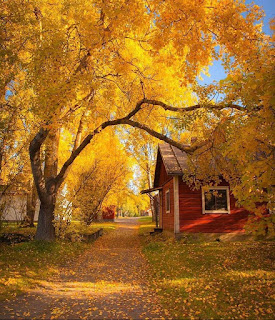 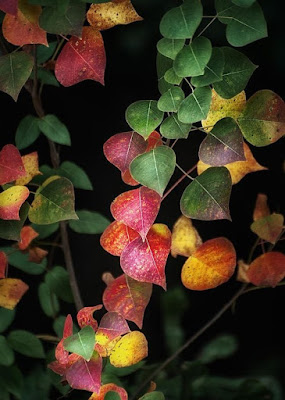 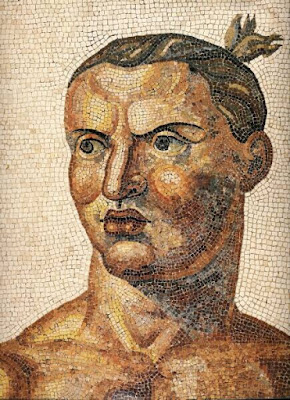 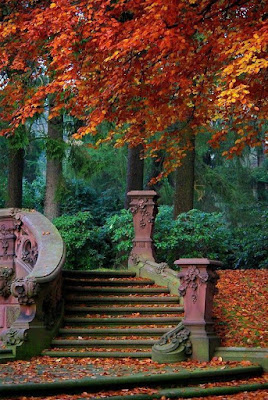 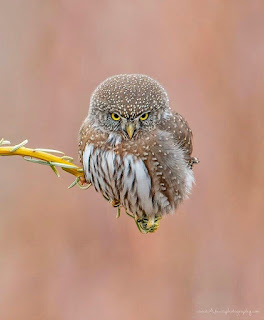 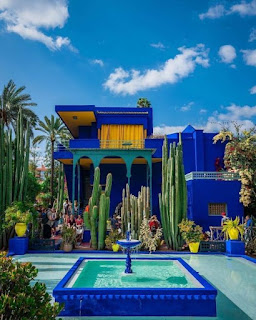 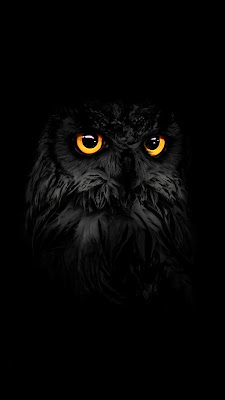 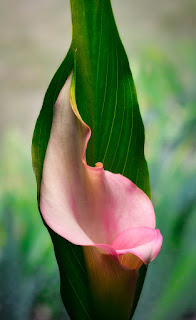 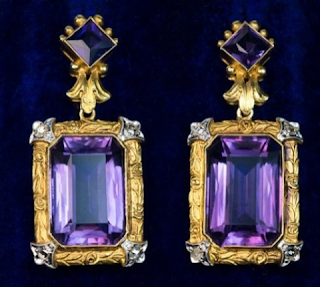 Posted by Chris Tyrell Loranger at 11:01 AM