I’m alone here and there’s half an Apple cake in the fridge. If I move, I’ll be helplessly drawn to the fridge door and compelled to open it. I’ll see the cake. Oh, the cheeky little Cake, with its luscious Apple bits sticking through its custard topping that hides its thick sweet juicy and moist shortbread-like bottom crust that will crumble in my grateful mouth. It’ll go bad if I don’t eat it … slowly … in little bits.

Sunday morning, I got up at six. It was nice to sleep in a bit. After washing up, I stepped on the scales and they said I’d gained five pounds. I felt gutted. I was really, really disappointed.

I went into the kitchen, fed the pets and did the dishes and then I went back into my bedroom to make the bed. When I was done, I went back into the bathroom and the scales were sitting there on the floor saying, “Hi fatty!” I kicked them gently to push them under the cabinet where I keep them, and they illuminated but didn’t go all the way in.

So … I stepped on them again, masochist that I am. And what?! Now it said that I still weighed what I weighed last week. I stepped off and let the scales turn off. Then I turned them on again and stepped on. I did that five times to confirm my weight.

Happy again! And on my way to the fridge…

I had three seizures when Todd and Jess were here, and after they left late in the morning, I, spent the rest of the day on the sofa and went to bed very early. I love having visitors, but company is exhausting no matter how much I like them. So, I declined Norman’s invitation to Parksville for lunch today. I’m going tomorrow.

Today will be slow and easy. It’s going to be a gorgeous day, so Her Highness and I will do a lot of walking and I’ve resolved to collect a shitload of twigs because it’s so easy to begin a fire with them. 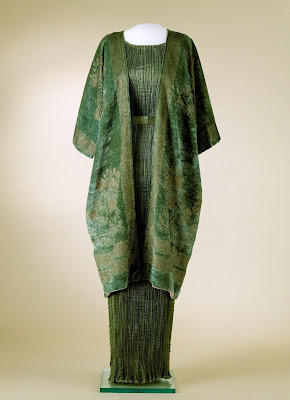 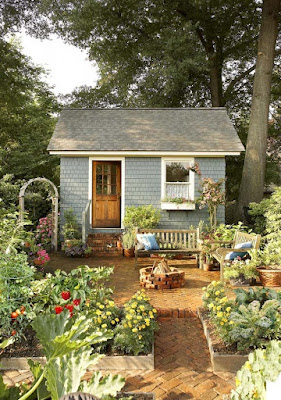 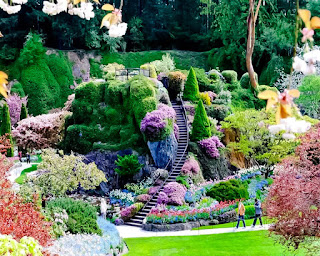 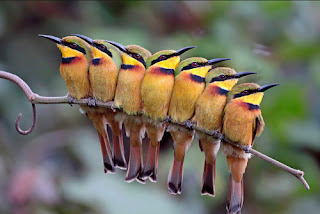 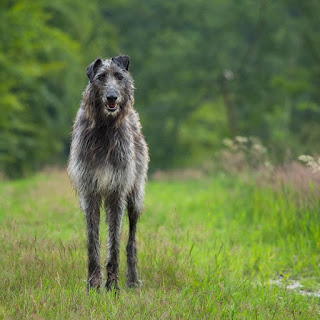 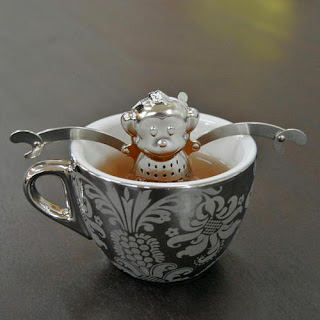 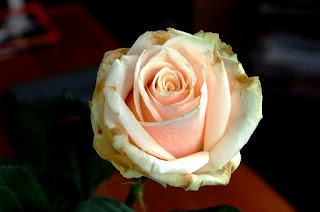 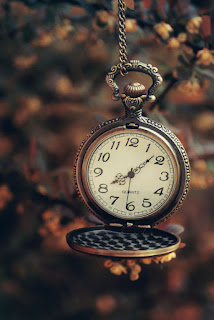 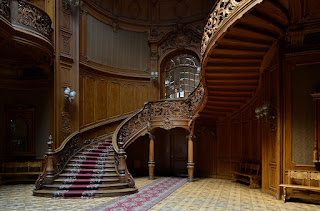 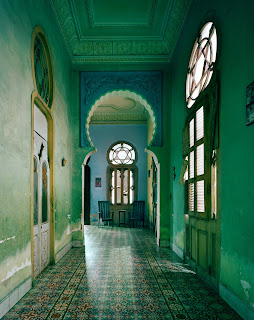 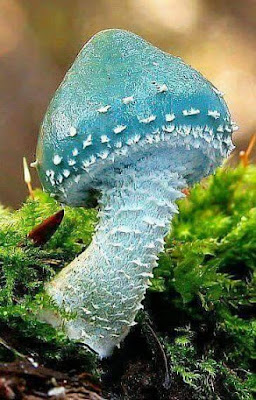 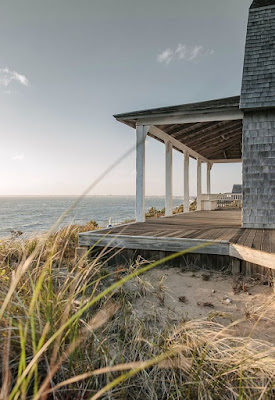 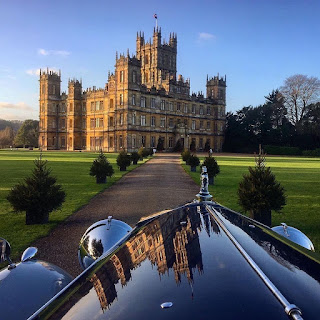 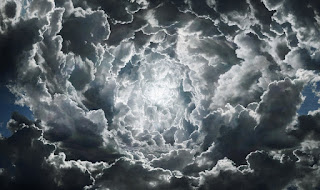 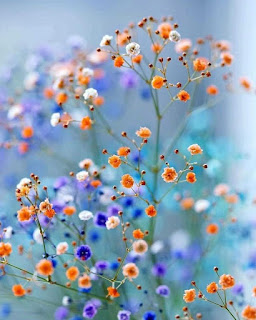 Posted by Chris Tyrell Loranger at 7:07 AM