My front garden is … well … dull. It has acidic soil, a lot of hot afternoon sun, tree roots sapping all its moisture and it’s exposed to Deer who eat almost anything during a harsh winter. But I’m trying. Some plants and one gorgeous Blue Spruce are taking hold and I’m going to get a ton of seaweed from the beach this Fall and put it on the bed to enrich the soil. (I’ll let it soak in the rain on the driveway first, to get rid of all the salt.)

I’ve added some enriched soil and the huge Lavender that was once on the porch, and so the garden is starting to look better. I’m going to add some Rohodos, too, because Deer haven’t touched the large one that came with my property. That’ll add colour where I look out from my living room window.

But today isn’t all about working. I’m going on the small community dog walk this morning and at noon, my Croquet friends and I are having a game at Rollo Park.

I now weigh one hundred and eighty-three pounds! I get such a high when I step on the scale in the morning and get such a good surprise. For the past week, I’ve weighed one eighty-five point something, so I’m feeling really chuffed today. I’ve lost twenty-nine pounds in just under three months! Fourteen to go.

It was really hot yesterday and it will be again today, so later today I’m going to try to get a video of the birds on the fountain because yesterday at four, about thirty little birds were drinking it and washing in it. They come in flocks, use it communally, and then all is quiet again until they return (unless it’s another flock).

I’ll be wearing my new (muted) pink t-shirt that says: Croquet Queen, in big-ish white letters on my chest! I go all in. 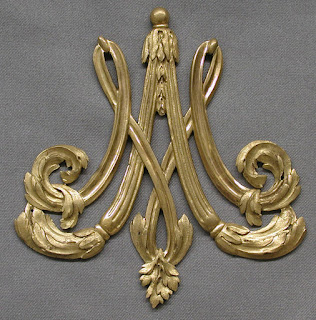 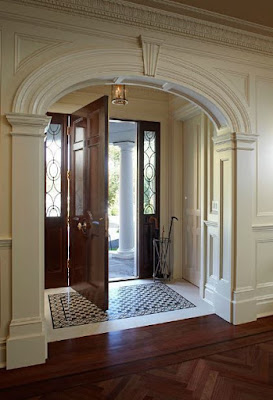 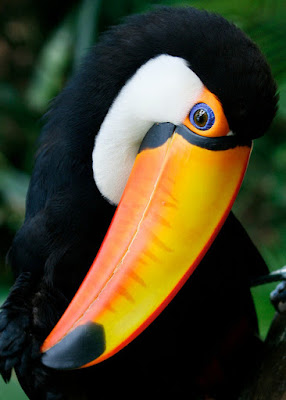 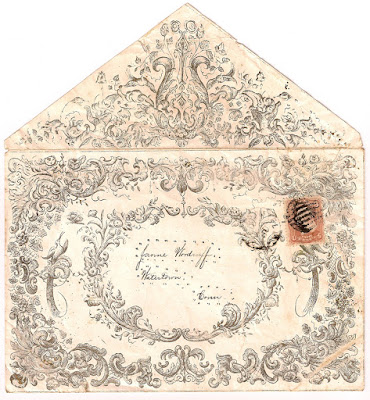 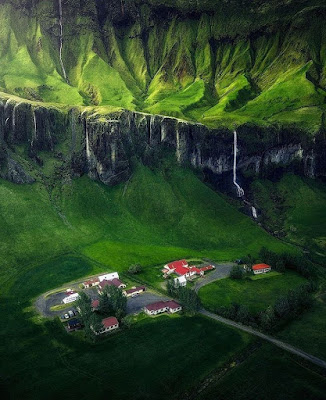 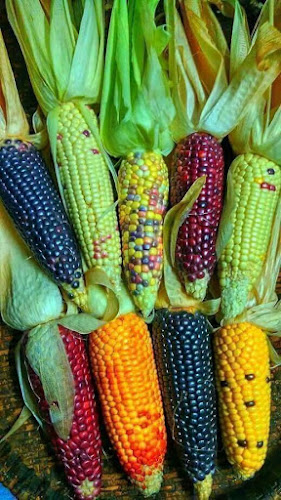 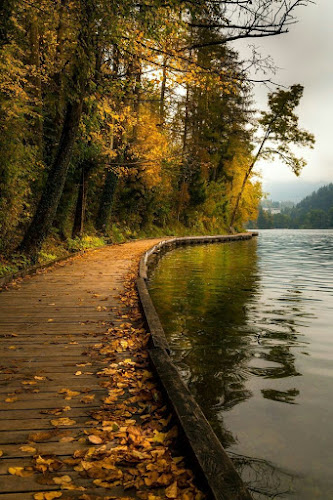 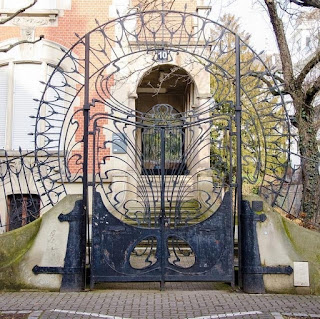 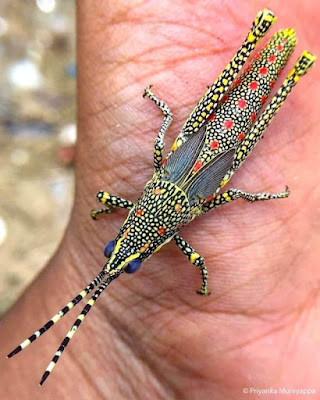 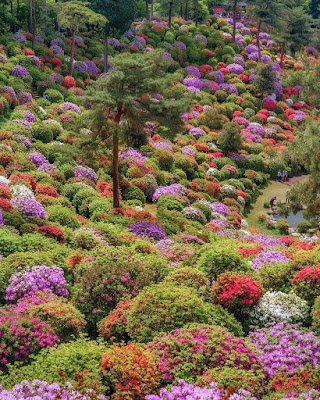 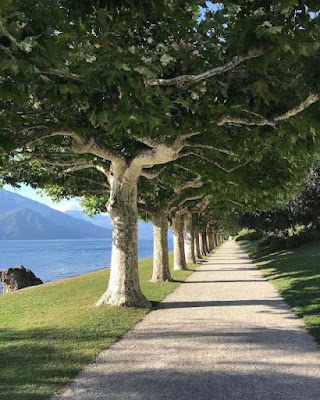 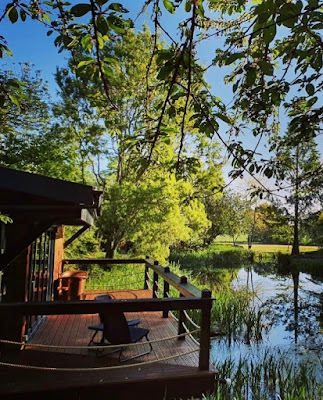 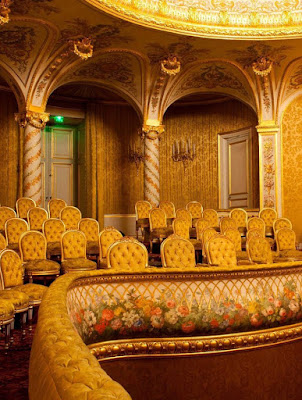 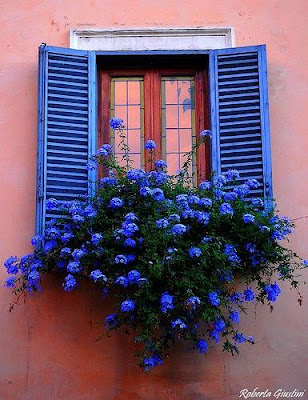 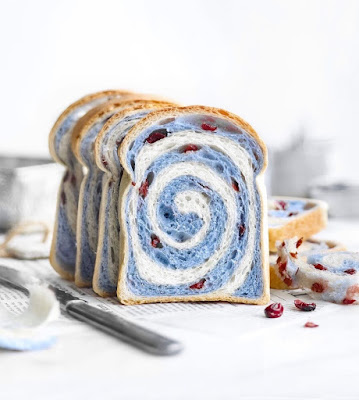 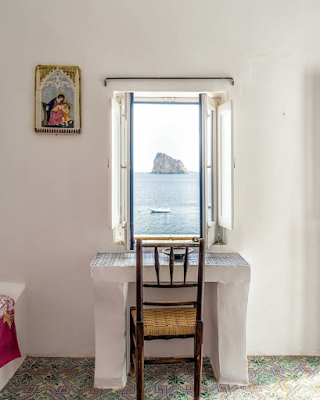 Posted by Chris Tyrell Loranger at 8:30 AM
Email ThisBlogThis!Share to TwitterShare to FacebookShare to Pinterest