Birds on my fountain (filmed by Dwight).

I felt rather dead inside for a while after Dwight left. After five days in a row with company, first Paula and then Dwight, it felt lonely at Pinecone Park. Plus, the forest fire smoke from the USA had rolled in.

I really enjoyed myself with my friends and I’m confident that they both had an enjoyable and highly relaxing time. We spent all our time outdoors on the deck; we could not have had better weather.

One wonderful legacy of Dwight’s visit is that the absolutely huge planter on the deck is now raised up on little wooden shims so that the deck doesn’t rot underneath. And, it’s now further from the hot tub making it easier to open the tub cover. Constant little improvements make life a little easier and lessen concerns.

Another result of his visit is the film above. Dwight took three films of birds at my fountain on his cell phone and sent them to me. He, like me, was amazed by how tame they are and how many come to drink and bathe. The little film shows a small swarm of birds that visited; sometimes there are thirty or more little birds drinking and washing.

It was, as predicted, smoky all day yesterday. It was much cooler than of late, and the light was bright yellowy orange. Right now, we are living in a surreal world with Covid and thick pungent forest fire smoke out there. Fire officials worry the fires will burn until the rains come.

After Dwight left, I watered all the gardens, giving them a really good soaking, took Her Highness for a walk and then I got into the hot tub. It felt fabulous to be back to the hot water habit!

I had leftovers for dinner before going, early, to bed.

And now it’s Sunday and smoky, dark, chilly and damp at five-thirty am. It’s depressing without the endless hot ideal Summer days of just two days ago. The forecast is for the smoke to clear tomorrow. They say we’ll get some sunshine tomorrow, rain on Tuesday, and then several more days of sunshine. Thank God!

When I think of the coming Winter, it frightens me. At least I’ll have fires, the pets and books. And I suspect I’ll get used to life indoors again. But right now, after a Summer spent outdoors, the prospect of Winter seems pretty gloomy. 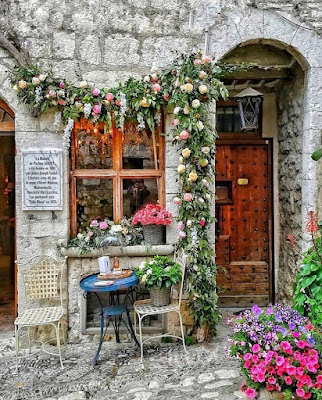 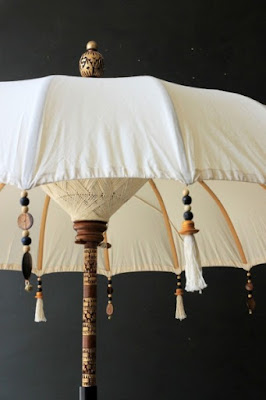 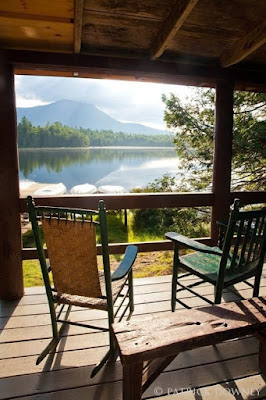 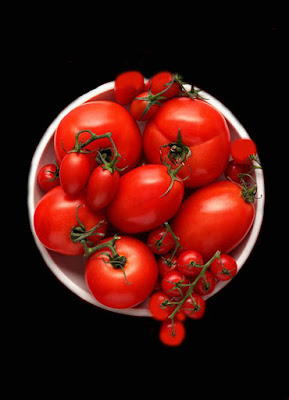 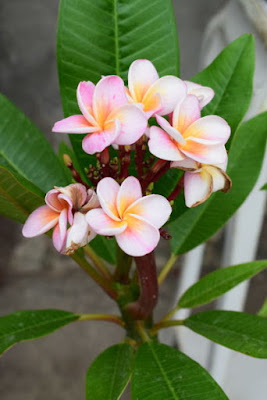 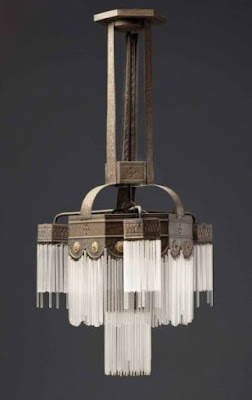 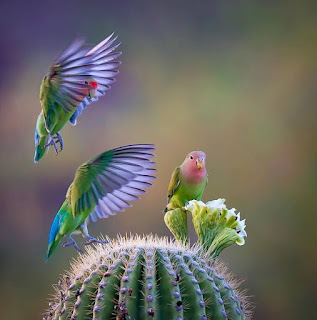 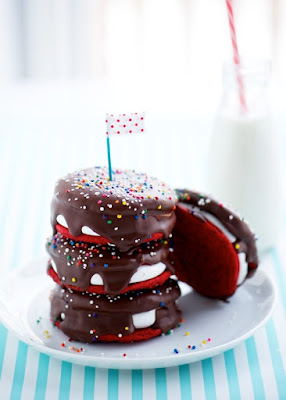 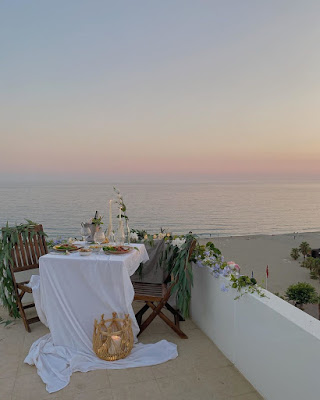 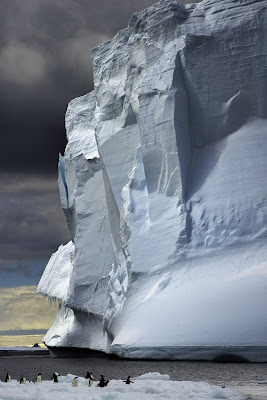 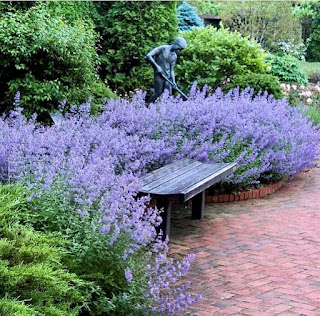 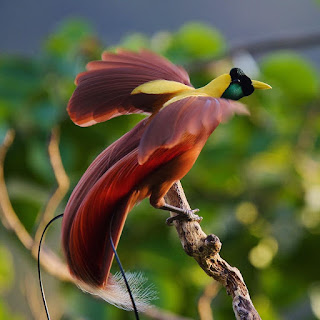 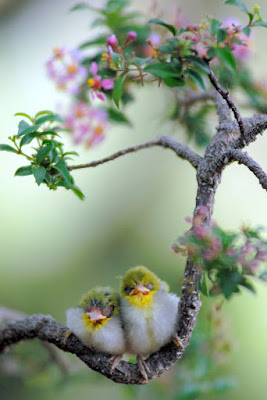 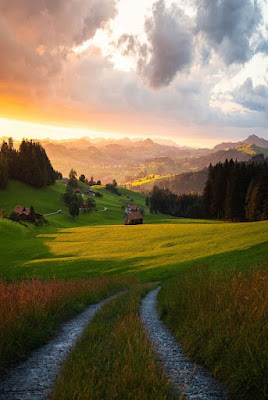 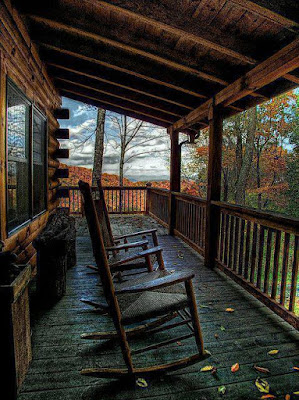 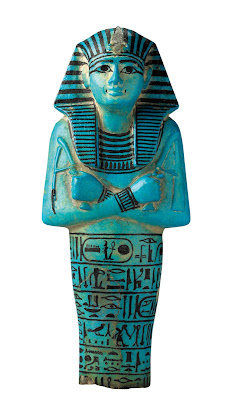 Posted by Chris Tyrell Loranger at 7:18 AM
Email ThisBlogThis!Share to TwitterShare to FacebookShare to Pinterest

So nice! If I was retired I'd come up and spend a MONTH!