Sunday, as promised, was another stunning day.

First was a good watering of the gardens, then a walk with Her Highness before heading off to Doug and Gisela’s to pick some Plumbs that I’ll use to bake something nice for Paula (I hope) and Dwight. Donna and Di were there picking as well, so it was a picking party.

It was a fantastic experience. I cannot believe how great it is to live here. I may never lose my awareness of my good fortune. I do so many things I could not do in the city. One great part of life here is that every time I get into the car, the trip is a joy. There’s no traffic, no parking fees and plenty of parking. Plus, I’m always driving through forest and the views, particularly on sunny days, are inspiring.

One thing nice about yesterday morning was seeing Rhodos growing in the forest at Doug and Gisela’s place—and they get a lot of Deer because they feed them a lot of fruit from their orchard.

The rest of the day was spent idling, planting the four Rhodos in the front garden and removing many more wheelbarrows full of forest fall. Today, I’ll build a fence to protect the Rhodos from Deer as they establish themselves.

When I moved here, Nanaimo regional District delivered three recycling containers for me to use. They’re large plastic containers: Blue, Green and Black. Now, they’re moving to a new system involving self-loading containers, so yesterday they delivered the new containers that the new trucks will load and dump with only slight assistance by the truck driver. The drivers’ days of lifting and twisting are over.

Now, however, we all have the old containers, and they cannot be recycled, irony of ironies. But I’ll find uses for them here.

The Washington Post has published the winning submissions to its yearly neologism contest, in which readers are asked to supply alternative meanings for common words. The winners are:

Coffee (n.), the person upon whom one coughs.
Flabbergasted (adj.), appalled over how much weight you have gained.
Abdicate (v.), to give up all hope of ever having a flat stomach.
Esplanade (v.), to attempt an explanation while drunk.
Willy-nilly (adj.), impotent.
Negligent (adj.), describes a condition in which you absentmindedly answer the door in your nightgown.
Lymph (v.), to walk with a lisp.
Gargoyle, olive-flavoured mouthwash.
Flatulence (n.), emergency vehicle that picks you up after you are run over by a steamroller.
Balderdash (n.), a rapidly receding hairline.
Testicle (n.), a humorous question on an exam.
Rectitude (n.), the formal, dignified bearing adopted by proctologists.
Pokemon, a Rastafarian proctologist.
Oyster (n.), a person who sprinkles his conversation with Yiddishisms.
Frisbeetarianism (n.), the belief that, when you die, your soul flies up onto the roof and gets stuck there. 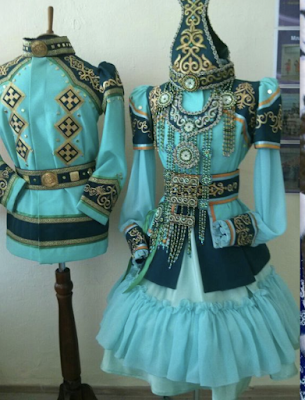 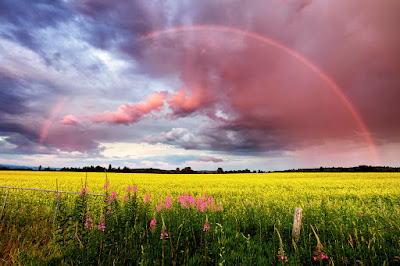 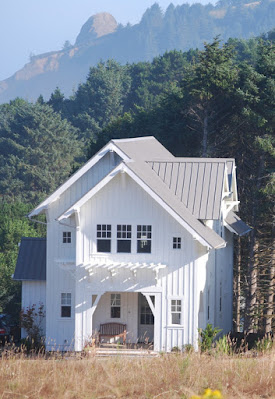 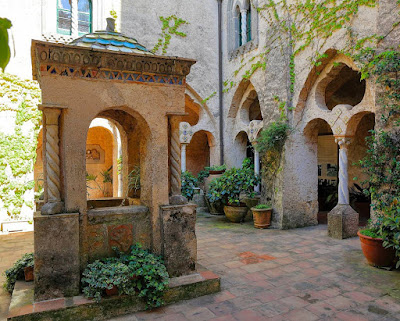 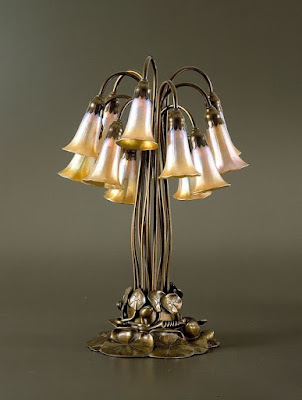 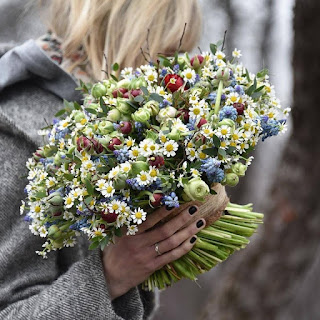 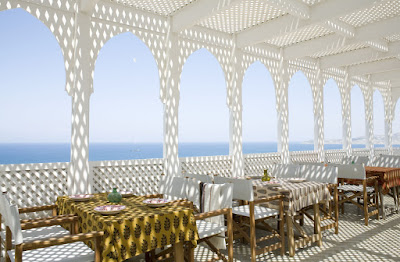 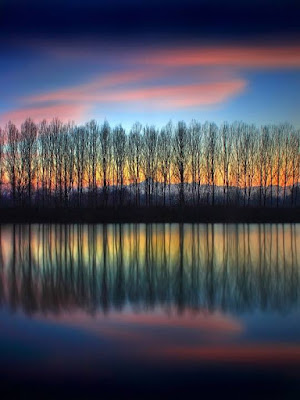 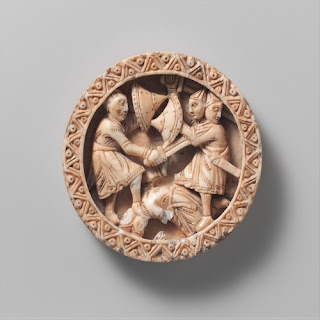 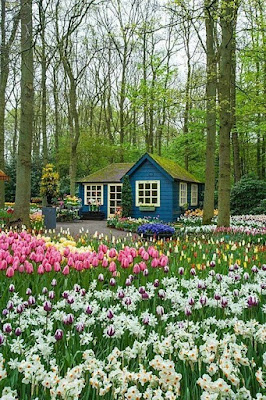 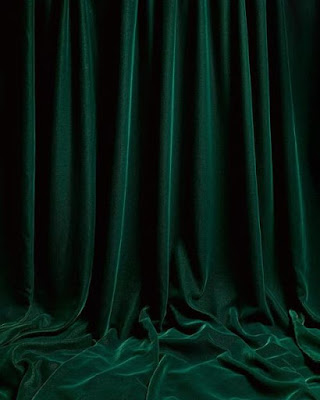 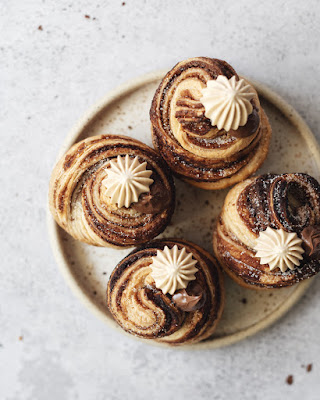 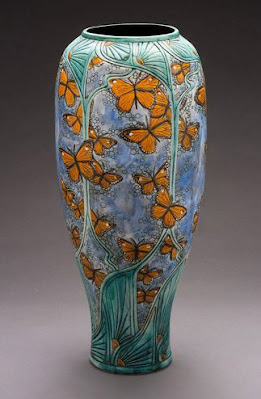 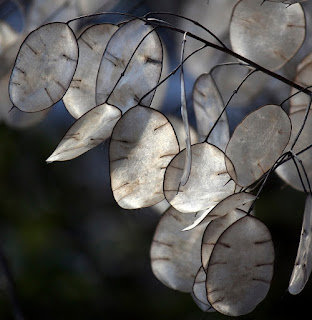 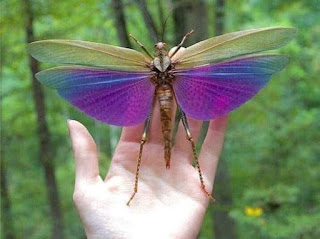 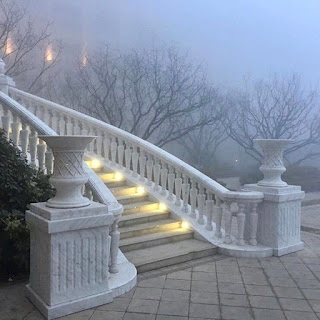 Posted by Chris Tyrell Loranger at 5:30 AM
Email ThisBlogThis!Share to TwitterShare to FacebookShare to Pinterest